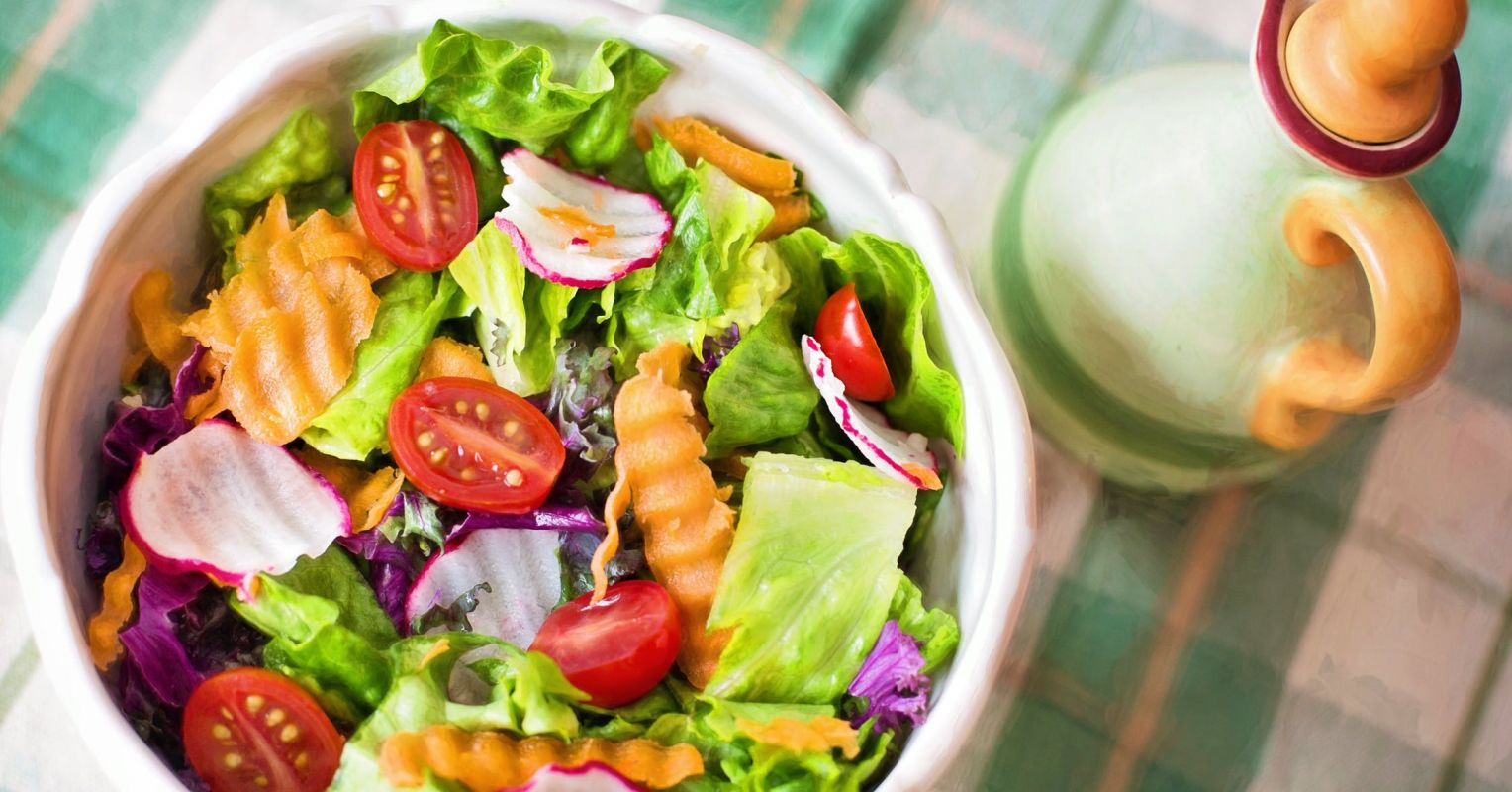 Will the future of nutrition be a world without meat?

Who and what we prepare for our meals determines a large part of our daily rhythm. Diets vary widely, but many focus on other animals. Eating other animals raises enormous ethical questions, how the animals themselves are treated, and the damage that industrial food production is doing to the health of the planet. But what if eating meat was a thing of the past? In her challenging new book Once upon a time we ate animals: the future of nutritionFuture anthropologist Roanne van Voorst “offers a clear and compelling vision of what it means to live in a world without meat.”1.2 Here’s what van Voorst had to say about her penetrating insights into future thinking.

Marc Bekoff: Why did you write this book?

RvV: As an anthropologist, I have done field research all over the world – mostly in places where the effects of climate change were already evident. I could see social conflicts increasing; Living in a flood-prone slum in Indonesia for over a year, I saw how many people had to flee from the floods. Over the years I’ve come to realize that much of this drama was being caused by the food industry, particularly large scale industrial agriculture – a topic that caught my attention as I wanted to understand if there could be a realistic, alternative future scenario: what if we changed the business of farming? Could that save the lives of many people – and the lives of the next generations?

MB: Who is your target audience?

RvV: People who are like me, who feel somewhere deep inside that they want to change their consumption and eating habits, but find it difficult to do so. People who feel overwhelmed by all the myths and unverified “facts” on the internet about meat and veganism and want to understand what is real; seek information they can trust. Especially people who are fed up with all the negative stories and long for hope – not naive hope, but real hope that we can change things for the better and that another, kinder world is possible. And people who like to laugh. While the overall subject is serious, much of this book is easy, whether I’m talking about vegan-influencing cultures, or the weird, unexpected popularity of kale, or the phenomenon of vegan sexuals.

MB: What are some of your key messages?

RvV: That the way we eat now is a relatively recent habit, which means we can change that habit again. That many of the lessons we have been taught about what is healthy, ethical or just have not been true and that it is time to redefine ideas of what it means to live the good life. Most importantly, consuming and eating is a form of attunement, shaping the future, and by investing in one type of food you are essentially building a certain future scenario: one with more animal suffering or one with less; one with more damage to the planet or one with less.

We all have a role to play in history, and we are now at a tipping point – a point that our children will later confront us with: What were you doing when you already knew about the food industry’s impact on the planet and animal welfare? -His? It is up to us how we can answer this question. And I’m confident that many of us are beginning to see that. I’m talking about farmers I’ve interviewed who have already given up raising cattle and are now producing beans because they foresee that this is the future of food. I’m talking about world-renowned chefs who own restaurants where they cook exclusively plant-based; about the world’s best athletes who are fueled by what elephants eat: plants. I talk about lab-grown meat and other cruelty-free foods, vegan dating apps, and other trends that are already emerging. The world is changing, and it’s happening faster than we can imagine.

MB: How does your book differ from others dealing with the same general topic?

RvV: This book is not attacking people who still eat meat and dairy. In my opinion, the fact that we find it difficult not to do this is only logical and we shouldn’t blame ourselves: we were born and raised in a society in which eating animals is not only normal, but also considered necessary for health is considered . That this is not true was discovered only recently; as well as the fact that, contrary to what most of us have been taught, humans have not “always” eaten animals. There have been long periods of human history when we have eaten exclusively plant-based foods. The notion that we have always been hunters is wrong: we were scavengers, eating the remains of animals killed by other animals. With our non-pointed teeth and formed jaws, we had no chance of killing large animals without weapons.

MB: Do you hope that as people learn more about the amazing lives of so-called “food animals” they will treat them with more respect and dignity?

RvV: Absolutely. More and more research shows how intelligent and social pigs and cows are.3 We know that taking their offspring away from them causes their brains to exhibit exactly the same stress response as if you did to human parents: both we and they panic. The same goes for octopuses, whales, dolphins, and many other creatures we previously thought were stupid or insensitive. They experience pain, joy, stress or happiness – just like us. Therefore, we have a responsibility to change their lives for the better, and with them the lives of so many people around the world, in this generation and the next. For anyone who thinks this is a daunting idea, I would say think back to the days when slavery was a world dominant system. The widespread opinion was that this system could not be changed: the economy would collapse! But within 100 years, after a small group of activists began opposing the system, slavery was made illegal in most parts of the world. That’s within a lifetime! If they can do it, we can do it.