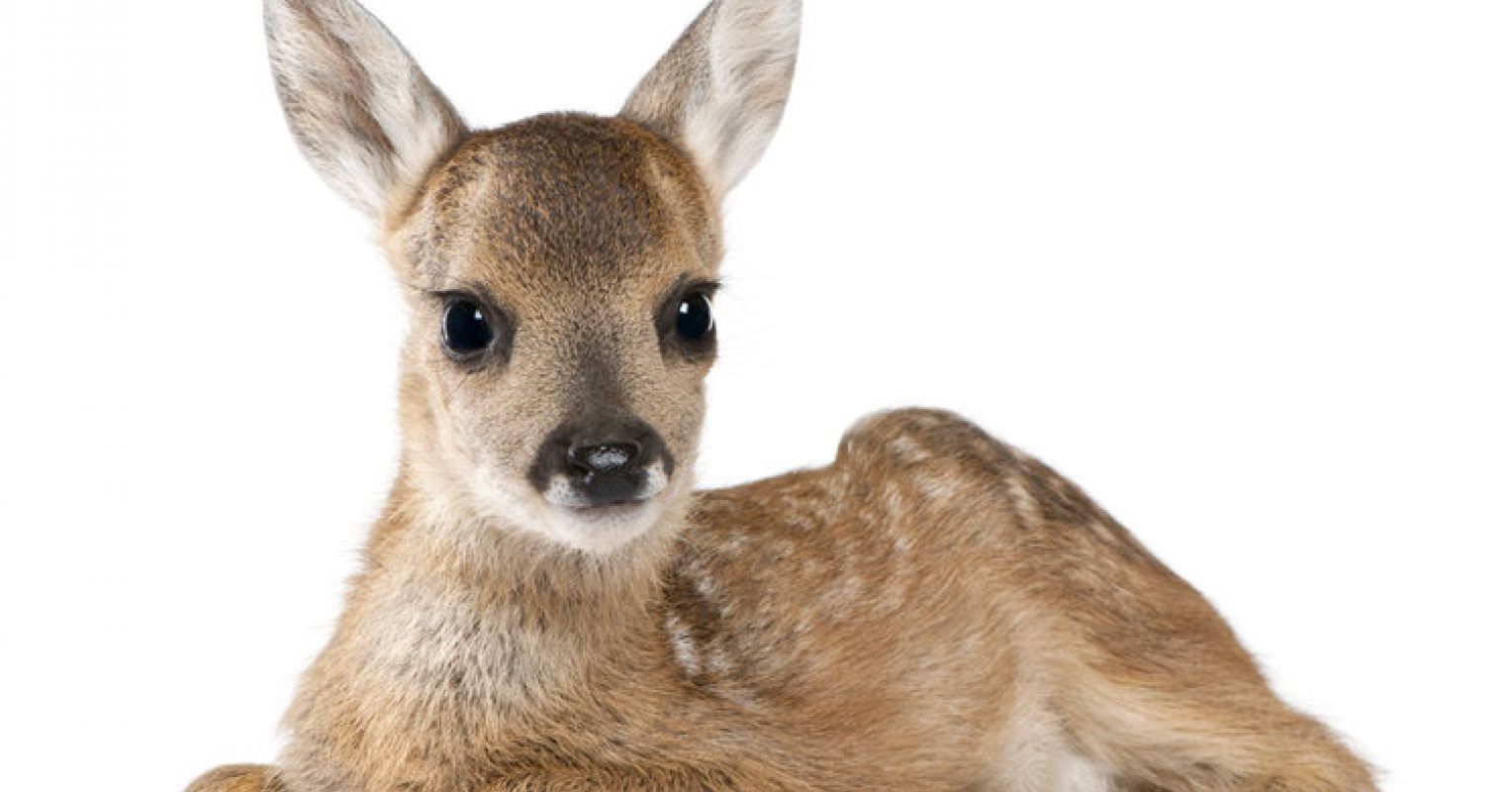 Why people care more about beautiful animals than ugly ones

Every week that Sunday Magazine of the New York Times features a Dear Abby-style advice column called The Ethicist, in which people can resolve their moral dilemmas with a resident philosopher. Judy Barrett of Greensboro, North Carolina, once submitted a letter to the ethicist bemoaning her conflict over the treatment of birds. She and her husband were crazy about bluebirds. They had put a lot of money and effort into getting a pair of them to nest in their yard: they installed a snake-proof thrush nest box and a special birdbath, and they even bought packs of mealworms. However, to her dismay, a common sparrow hijacked the nest box and laid five eggs in the thrush’s house. Judy turned to The Ethicist for advice. She wrote: “When is it permissible to destroy a nest of unwanted feathered people? We want thrushes, not tree sparrows.”

Randy Cohen, the NYT ethicist at the time, had none of it. “In ethics,” he wrote, “Cuteness doesn’t count.”

When does cuteness count?

When it comes to how people really feel about animals, is it true that cuteness doesn’t count? Several recent studies have addressed this question. The first was prepared by a research team led by Catarina Possidónio from the Iscte University Institute of Lisbon and published in the journal animals. They developed a publicly available database of standardized photographs that investigators can use to study attitudes toward animals, the Animal Images Database. Each of the 120 images in the database consists of a color photograph of a single animal on a white background, with its head turned to the right. The photographs include species ranging from lye and earthworms to cows and chimpanzees.

The researchers asked 509 Portuguese adults to rate the animals on a scale of 1 to 7 across 11 dimensions. These included the animal’s perceived dangerousness, its ability to think and feel, its acceptability for humans to eat the animal, the perceived care and protection of study participants, and its cuteness.

The researchers found that differences in a species’ moral concern and protectiveness were more related to how cute it is than to any other factor, including its ability to think and feel (for statistics nerds, R = 0.75). This graph shows the cuteness scores and the concern/protection scores for the 35 mammalian photographs. As you can see, people thought cute animals like dolphins and koalas deserved more moral consideration than less attractive species like bats and wild boar.

Why are people more interested in cute animals than ugly ones? One explanation is that cute animals remind us of human babies. In fact, several studies have reported that animals with traits like large eyes and soft facial features trigger our parental nurturing instincts. While it’s probably true that all “cute” animals are beautiful, it’s not true that all beautiful animals are cute. For example, male peacocks, San Francisco gartersnakes, and monarch butterflies are strikingly beautiful, but they don’t elicit what anthropozoologist James Serpell calls the human sweet response.

Recently, University of Melbourne researchers led by Christoph Klebl examined another factor influencing our preferences for some species over others – sheer physical attractiveness. They knew that attractive people are more likely to be perceived as intelligent and competent than unattractive people. This phenomenon is called attractiveness bias or the “beauty is good” stereotype. In two studies published in the Journal of Environmental Psychology, Klebl and his colleagues used the photos in the Animal Images Database to see if this propensity for attractive people applies to other species as well.

Their first study aimed to determine whether perceived beauty affects a creature’s moral standing, independent of the species’ cognitive abilities and its harmfulness to humans. For example, humans might bestow a higher moral status on attractive animals, not because of their beauty, per se, but because they are perceived as being more intelligent or capable of happiness. And we may care less about harming ugly animals because they’re seen as dangerous, not because they’re ugly.

The study subjects were 540 American adults recruited through MTurk, Amazon’s online subject pool. Each participant rated ten of the 120 photos in the animal image database against a set of 23 attributes on a scale from zero (not at all) to ten (very much). The items fell into three categories: cognition (researchers called this “consistency/efficacy”), harmfulness, and beauty. Finally, the subjects rated the animals on a three-point moral rating scale.

The researchers found that moral concern for a species is related to both its beauty and our beliefs about its cognitive abilities. Surprisingly, a species’ moral standing was only weakly related to its potential harmfulness. Further analysis showed that a species’ beauty or ugliness—in and of itself—predicted its moral status independently of its cognitive ability or harmfulness. In short, we tend to worry more about beautiful animals than ugly animals, even though they may suffer or feel pleasure, or whether or not they might harm us.

does beauty because Increased moral concerns?

However, these results were based on statistical relationships — correlations — rather than experiment. And, as Stat 101 teachers pound on their students, just because two things are correlated doesn’t mean one causes the other — for example, the positive correlation between ice cream sales and shark attacks (both are more likely caused by summer than related to each other).

So the Australian researchers conducted a second study to substantiate their claims of beauty caused an increase in the moral standing of an animal. Your quasi-experiment was clever. They selected seven pairs of images of different species from the animal image database. In their first study, one member of each pair was classified as particularly beautiful and the other as ugly. They carefully selected the pairs so that the beautiful and the ugly members of the pairs did not differ in their cognition or harmfulness scores. The pairs are shown below. The animals in the top row were in “nice condition” and the animals in the bottom row were in “ugly condition”. The research hypothesis was that the seven beautiful animals would, on average, outperform animals in the “ugly” state on the moral scale.

The subjects were 377 adults living in the UK who were recruited through Prolific, an online resource for research participants. Half of the subjects rated photos of the seven “beautiful” animals in the pairs, and the other half rated the seven “ugly” animals. The animals were judged on their beauty and also on their moral standing. The moral rating scale consisted of five items such as “How morally wrong would it be to kill this animal?”

Bingo… the results confirmed their hypothesis. As shown in this chart, the moral standing scores of the seven beautiful animals were higher than the scores of the seven “ugly” animals, although the two groups differed in their perceived intelligence, or ability to feel pain, and the level they had , same were harmful to humans.

These studies raise many interesting questions.

How do categories affect the attractiveness of animals? For example, do we think cats are cuter than foxes because they are considered pets?

How does culture affect the attractiveness of a species? Are cows considered more attractive in India where they are sacred?

Can manipulating images of ugly but endangered species make people more likely to donate money to save them from extinction?

Taken together, these studies suggest that Randy Cohen, who New York Times ethicist, is wrong. In the real world of animals and ethics, cuteness counts—and beauty. And they raise an important ethical question: Is the human tendency to elevate the moral standing of attractive animals an example of “beauty speciesism.”