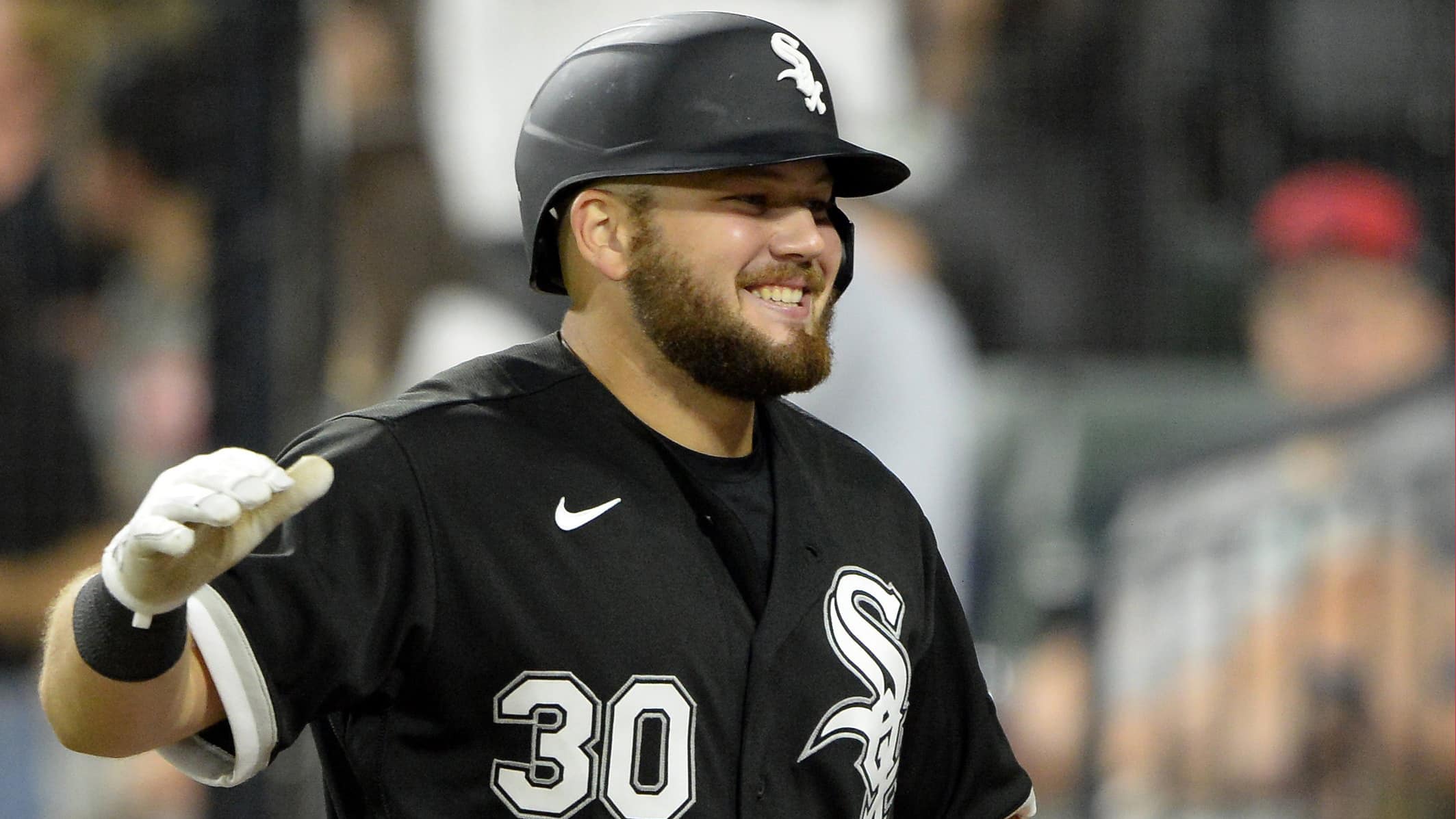 Mental health can sometimes be a touchy subject that doesn’t get the attention it deserves. That’s not stopping White Sox infield prospect Jake Burger from tackling it head-on, though.

Burger announced in a video today that he will be launching a content-based website focused primarily on mental health awareness. Although the project is still in its early stages, a variety of content is already planned.

“What I’m going to post initially and what’s going to happen first is a mini-series on all my social media,” Burger explained in his video. “It will be called Burger BOMBS Community. It’s stuff I’ve personally used to get through my mental health struggles and struggles with mental health. And maybe you or a friend or family member are struggling and it might help you too.”

Once the miniseries is over, Burger plans to launch the website that will follow. The site is said to feature blog posts covering topics related to mental health and everything in between. There will also be a podcast hosted by Burger, YouTube clips, links to other relevant sites and more. The overarching goal is to help those who are struggling and to build a positive community of support, an initiative that is very unique for an athlete.

“This is just the beginning and I’m really excited to have you all join this journey and see where I get my help from and maybe I can help some of you,” said the St. Louis native.

Mental health is no stranger to Burger either. The 25 year old particularly open to the public about his struggles in 2020, something that is incredibly brave and difficult for anyone. The decision ultimately influenced our graphic designer, Brandon Anderson, to blog about his personal struggles, in which he also shared how important Burger was in his fight. For this reason it is incredible to hear about a project of this magnitude and deserves endless applause. Luckily it has an even better person at the helm and hopefully can lead to many more positive stories.

To keep up to date with Burger’s new venture, follow the links below:

We’ll also be sharing updates on our social media @SoxOn35th as soon as we get them!