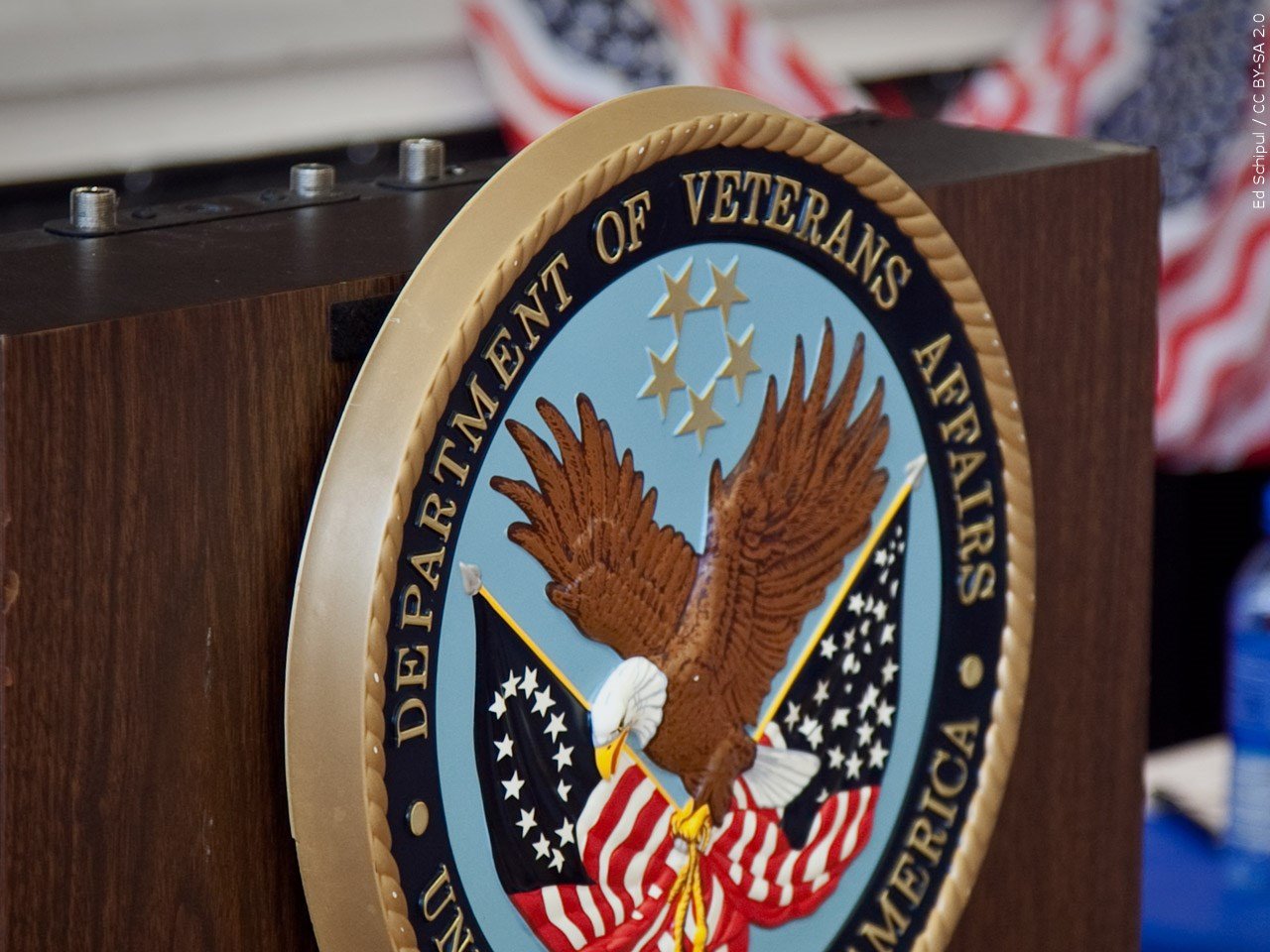 Each year, the month of September is recognized as Suicide Prevention Month.

Veterans Affairs Services are offered nationwide at more than 300 locations.

The VA addresses the concerns and symptoms related to trauma that can lead to mental health problems.

They also take steps to prevent suicides that plague veterans and military personnel.

VA admins say that a good support system is the foundation for building better relationships.

“The real focus of the VA at Vet Centers is to help that veteran or military member set a goal and then create a support structure around them to achieve that goal,” said Michael Fisher, chief officer of readjustment counseling Veterans Health Administration Service. “Whether that’s with their family or other veterans or service members. The veterans and service members achieve that goal and then identify another goal. It’s that lifelong process of doing this over and over again.”

The VA has locations in Tennessee as well as locations across the country to support veterans or current service members.

Hogs continue sweep streak with victories over Trojans and Panther