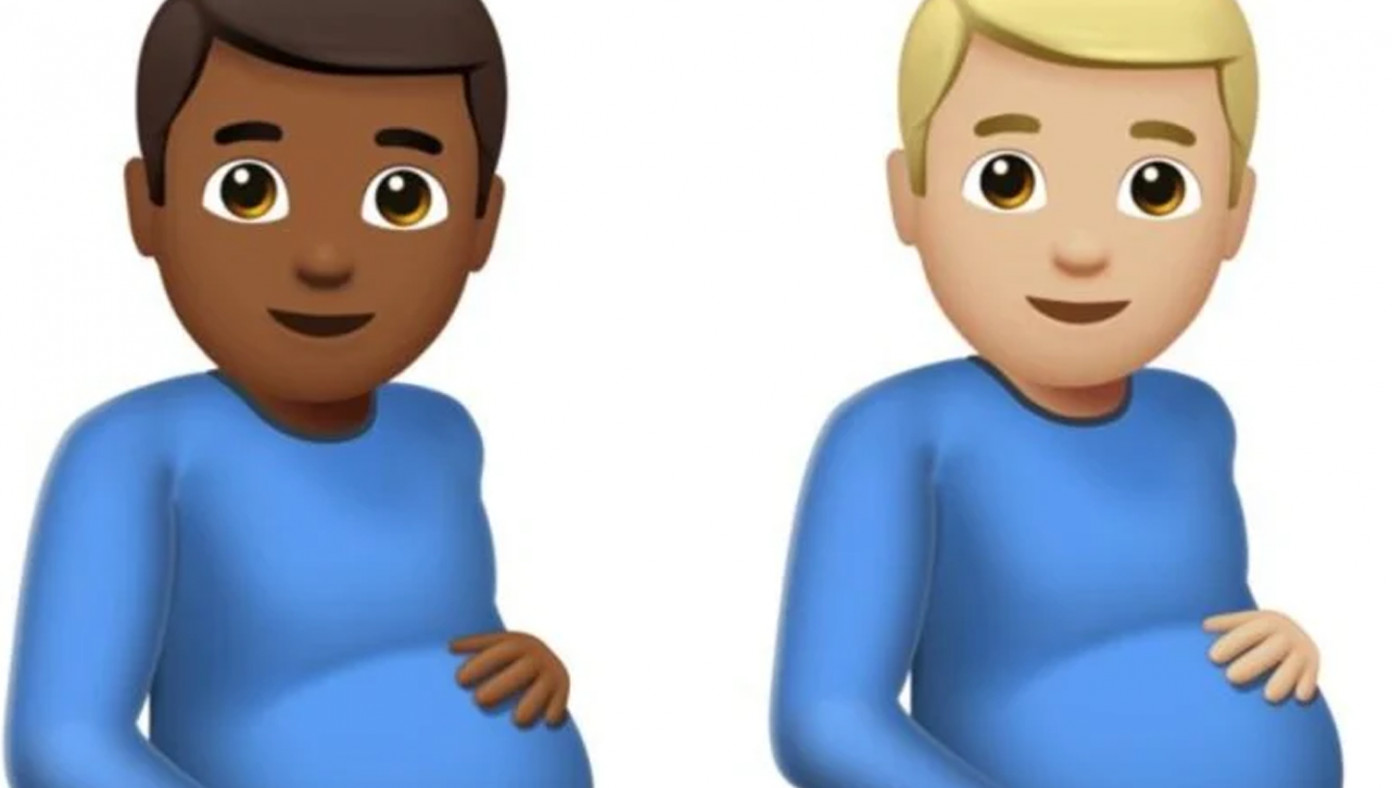 Update: Men are now allowed to have opinions on abortion as men can get pregnant

USA—Progressives have announced that men can actually get pregnant, opening the door for men to have opinions on abortion as well. For the first time ever, men across the country are experiencing what it’s like to be able to form their own opinions about abortion.

“Women used to tell me ‘I’ll get your opinion on abortion if you can actually have a baby,’ well I’ve got news for you!” said Neil Hitchens, pro-life activist. “Now that men can get pregnant and my opinion is credible, I can finally argue with people who believe it’s okay to murder the unborn child.”

“When I pointed out yesterday that ‘My Body, My Choice’ doesn’t take the body or the baby’s choice into account, I was derided as backward thinking and anti-scientific, but today my opinion is worth considering.” Hitchens continued. “Now I’m smashing debate and it’s all thanks to bright companies like Apple insisting men can get pregnant too. Keep it up, Apple!”

Many abortion activists have tried to say that your opinion on abortion is only relevant if you have a womb, but they have been called out for their sexism and bigotry for trying to reduce femininity to anatomy.

At the time of publication, men were just discovering other things they are now allowed to express their opinions on, like makeup, periods and breastfeeding in public.

Mandy is absolutely triggered by Elon Musk’s potential takeover of Twitter. She attends a Twitter-sponsored therapy session to help her cope.