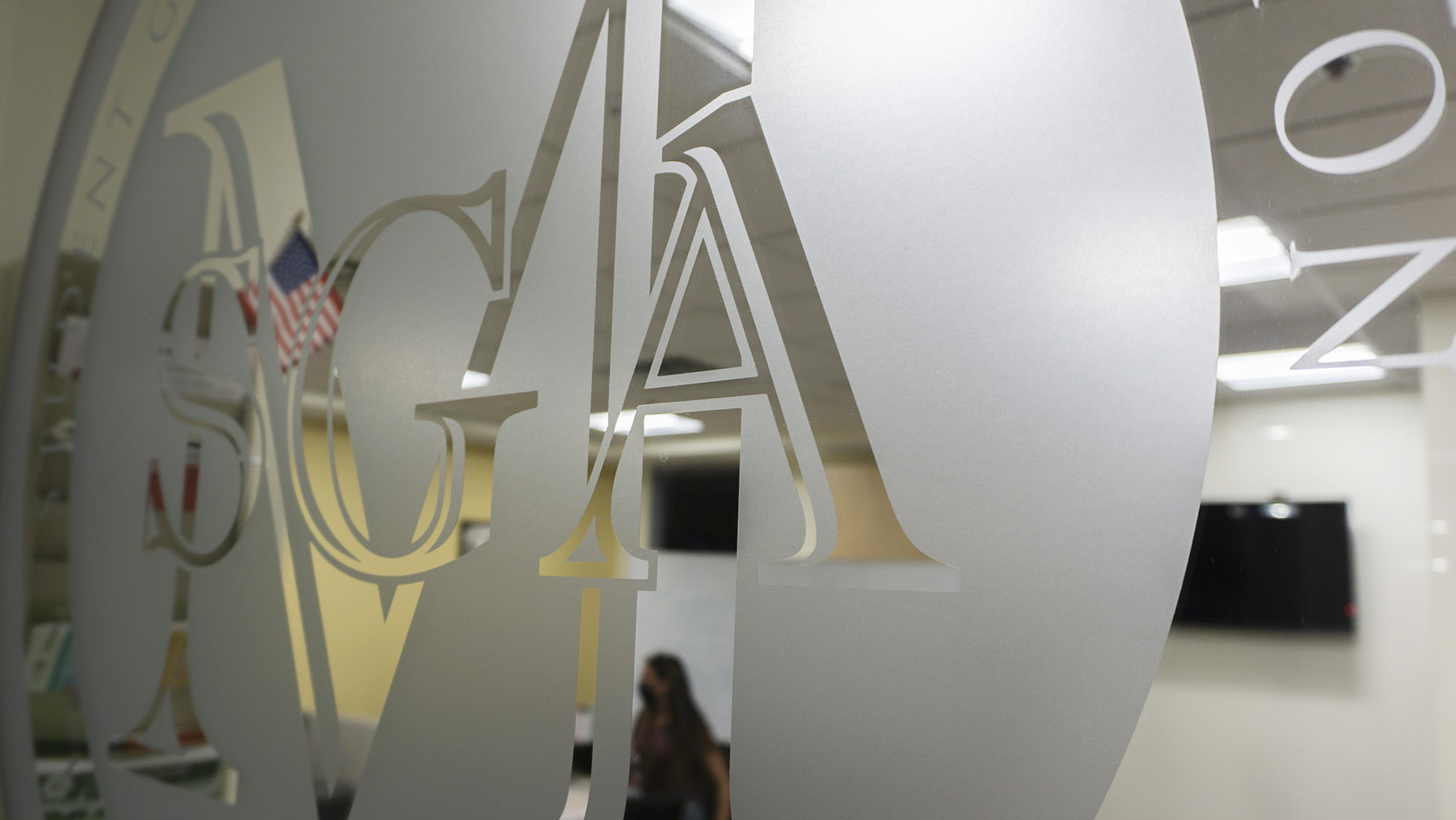 In the run-up to the University of Maryland SGA spring semester, a few student leaders have outlined key priorities for the semester, such as:

Last semester, some members of the Student Government Association, including Kislay Parashar, the SGA President, worked with university officials to fund bus transportation for Annapolis students doing internships, such as: B. The General Assembly of Maryland.

“This way we can only support students who are doing internships in Annapolis and don’t have the funds to get there,” said Parashar, a senior computer scientist major.

The administration agreed to fund the initiative, which had previously been funded by tuition fees. Bus services will start operating on Tuesday, February 15th.

“For the first time, the administration is supporting the funds,” Parashar said. “It’s not just financed by students.”

Lily-Max Cooke, a senior government and policy major and SGA director of government affairs, has coordinated the internship bus service to Annapolis for the past two years.

When the SGA met with administration, Cooke said she mentioned the importance of the bus to the city’s interns. University President Darryll Pines and his cabinet “offered to fund the bus on the spot for this year.”

“Because of our planning and foresight, I think the Office of the President was excited about our involvement in the process and wanted to help in that way this year,” Cooke said.

Another key priority for SGA this semester is the lack of live monitored surveillance in Old Town. A resolution on this subject will be on the agenda of the Legislature at its first session of the semester on Wednesday, February 2nd.

In spring 2020, College Park City Council cut funding for live-streaming security cameras in neighborhoods like Old Town, which went into effect a year later in July 2021.

The SGA executive branch enacted an emergency law last semester condemning the city for the action. However, Parashar decided to take the resolution off the agenda because they wanted to wait until after the city elections to see if the new council members would revisit the issue.

With new legislation coming up, Shaffer wants the city to recognize that students are concerned about the issue.

“When students hear something like that, off campus in Old Town, which is a neighborhood where a lot of students live, there isn’t that level of protection, I think it raises some flags for students,” Shaffer said.

According to Parashar, sometime in early March, the SGA will host a forum to explain how the tuition will be used. The university increased tuition by an average of 2 percent for instate students and 5 percent for out-of-state students.

Many students are unaware of fee increases and the use of funds, a topic for which the SGA would like to raise awareness and make it transparent.

The SGA is also working to increase mental health tuition — something Parashar says is valid compared to other tuition fees. An increase in this contribution could expand the range of services offered by the university’s advice center for students.

“Previously, the counseling center was underfunded and had long wait times, which was a big problem for students,” Parashar said.