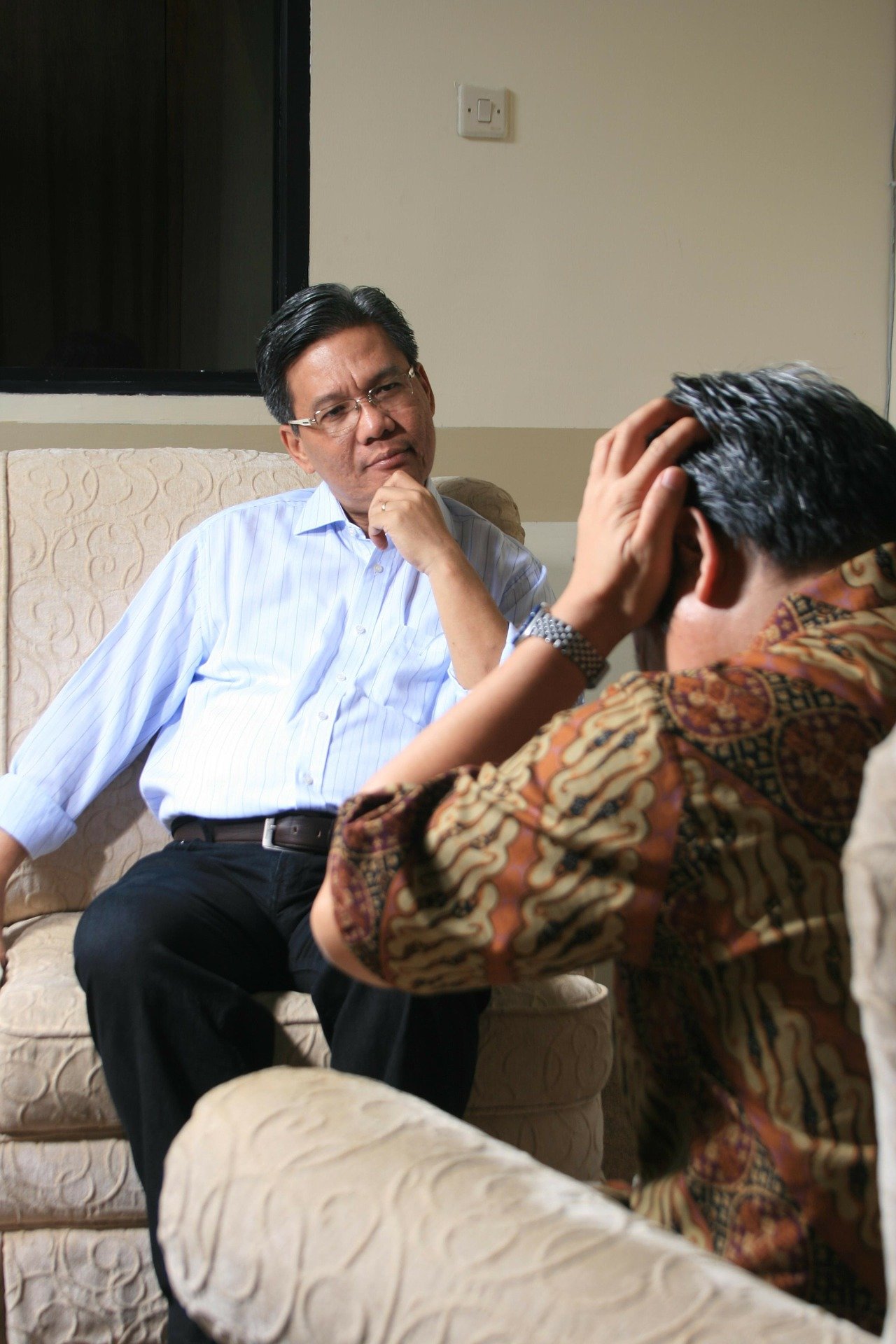 Talk therapy by US psychiatrists has halved since the 1990s

For decades, psychiatrists routinely used both psychotherapy (talk therapy) and medication to treat patients. According to a new study by Columbia University, this is hardly the case anymore.

The switch to medication management has also affected psychiatric practices. Researchers analyzing data from 21 years in the United States found that between 1996 and 2016, the percentage of visits to psychiatrists with psychotherapy fell by half – to just 21.6% of patient visits.

In the mid-2010s, more than half of U.S. psychiatrists stopped practicing psychotherapy at all, and that number has likely continued to decline since then.

The study, published December 8 in American Journal of Psychiatry, notes that the decline in the supply of psychotherapy by psychiatrists does not affect all patient groups equally.

Older, white patients in the northeast and west who are paying out of pocket for treatment were less affected by these declines and still had access to a small group of psychiatrists who saw fewer patients, saw them more frequently, and were more likely to provide them with psychotherapy. For other patient populations – and especially younger, rural, Black or Hispanic patients and those who rely on statutory health insurance to fund care – it has become extremely rare to receive talk therapy from their psychiatrist.

While a decline in psychotherapy practice by American psychiatrists was first observed in the 1980s and followed up through the mid-2000s, little has been known about this phenomenon since then.

â€œWe knew psychiatrists were offering fewer therapies than before, but we were surprised by the extent of the decline and its persistence. Almost all patient populations were affected, but some were affected much more than others, â€said Daniel Tadmon, a Ph.D. Candidate at the Department of Sociology at Columbia and lead author of the study.

The decreases were particularly large in some patients. While in the mid-1990s patients diagnosed with personality disorder received psychotherapy from their psychiatrist in 68% of the visits, this proportion fell to only 17% by the mid-2010s. In patients diagnosed with dysthymia (a persistent, less severe form of depression), the range of psychotherapy on offer decreased from 65% to 30%.

In the 2010s, 53% of psychiatrists stopped offering psychotherapy to their patients.

According to the study, one of the main drivers of these trends is the economy. Insurance companies have incentivized the provision of psychotherapy by counselors, social workers, and other mental health professionals at lower rates than psychiatrists. From the perspective of psychiatrists, psychotherapy is less worthwhile financially. In the span of a single psychotherapy session, psychiatrists can have several, shorter visits to the doctor. “For many psychiatrists, this helps pay off growing medical school debts,” Tadmon said.

The decline in psychotherapy administered by psychiatrists is compounded by a serious national shortage of psychiatric services.

In places with poor access to care and where provider demand is overwhelmed, psychiatrists are particularly unlikely to engage in psychotherapy. By focusing on drug management and leaving talk therapy to other providers, psychiatrists working in areas of lower access could feel they can reach more patients in need. These trends were likely only accelerated by the COVID-19 pandemic, which significantly increased the demand for mental health services.

Psychiatrists have long prided themselves on mastery of both psychological and pharmacological approaches to treatment, addressing “both the psychological and physical aspects of mental health problems,” according to the American Psychiatric Association website. Current official psychiatric guidelines direct providers to treat many common disorders with a combination of psychotherapy and medication.

However, according to lead study author Mark Olfson, a professor of psychiatry and medicine at Columbia University’s Vagelos College of Physicians and Surgeons, trends reported in the study suggest that in practice psychiatry is moving away from psychotherapy – a treatment that was used to be symbolic for it.

“In response to strong economic incentives, US psychiatrists have increasingly focused on drug management,” said Olfson. “This transformation risks neglecting the difficulties their patients face in their personal relationships, families, and job roles.”

This document is subject to copyright. Except for fair trade for private study or research purposes, no part may be reproduced without written permission. The content is provided for informational purposes only.