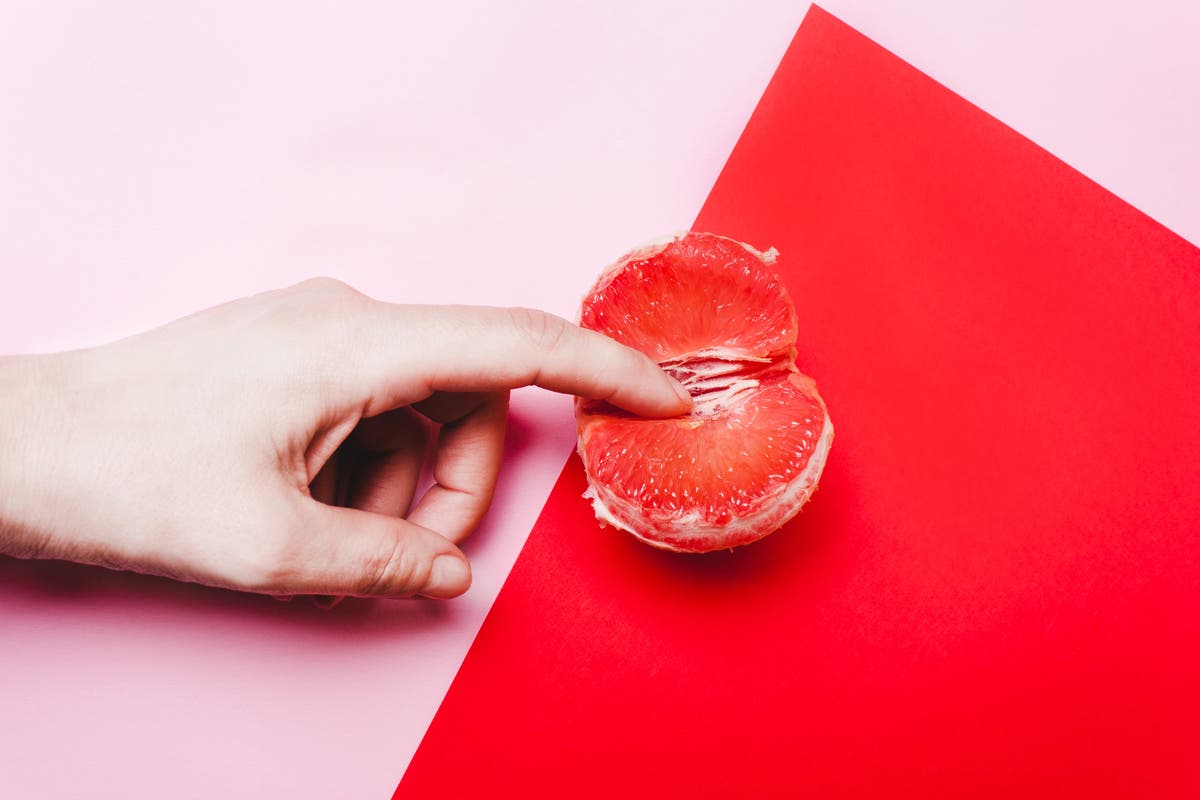 Respect for female pleasure is respect for gender equality

“I think I’m just… broken,” I said to my new sex therapist, Aleks, during our first Zoom therapy session. After being unable to orgasm during partner sex for over seven years, I decided to seek sex therapy on the recommendation of a friend.

It was Christmas 2021 and while the endless lockdowns had meant I wasn’t exactly having much sex (read: none), I had a little more time to at least talk about it.

Little did I know at the time that there was a medical term for what I was experiencing—“situational anorgasmia”—if only certain circumstances allow you to have an orgasm. For me that meant alone. While I could orgasm on my own with no problems, it became impossible once I was with someone else.

I had come to the conclusion a long time ago that I just wasn’t a sexual person. I wasn’t “good” at sex, nor did I particularly enjoy it. Sex, as far as I was concerned, was always for the other person’s pleasure and my role was to facilitate their orgasm.

I lost my virginity at 16, I explained to Aleks, not because I really wanted to have sex with this stranger at 6am, but because I had started feeling miserable for the rest of my friends, many of whom had started having sex to have sex from the age of 13. By the standards of my girls’ school, I was a late bloomer. The sexual encounters that followed were awkward and underwhelming at best, non-consensual at worst.

And so I learned to have sex in a performative way, detaching myself from my body to detach myself from any pain or discomfort I often felt in that moment. I felt embarrassed by my perceived sexual inexperience, like every time I slept with someone I was stepping into a glaring spotlight to be scrutinized, judged, and eventually taunted for not being “good enough” at sex . It never occurred to me that the other person might also be a little afraid of their sexual performance or that I could ever give a voice to it. I was there to perform.

In many ways, as it turned out over the course of numerous therapy sessions, this disembodied, disjointed approach to sex was rooted in my relationship with my body and specifically in a long-standing eating disorder that I first developed in my early teens – I had been off from the age of 13 anorexic and bulimic.

For years I’d waged a constant war on my body, determined in my hatred of every inch of fat lurking beneath my skin, which I took as evidence of personal failure. I punished my body accordingly.

Sex, as something I learned to endure rather than enjoy, fitted perfectly with the narrative I had constructed about how I should experience my body as a source of pain rather than pleasure. I didn’t know how to communicate what I wanted because I didn’t really know what it was and never took the time to find out.

As it turned out, I wasn’t the only one who carried what I described to my therapist as a “rucksack” of fears into every sexual encounter. The more I started talking openly about sex therapy and what prompted me to do it, the more people around me began to open up to me about their sexual issues as well. From fears about body image and performativity issues, to concerns about apparent differences between partners in their respective sexual appetites, to pain during sex, the range of concerns friends and strangers alike brought into the bedroom was wide.

Additionally, I was both surprised and somewhat depressed to learn that orgasm-related issues affect an estimated 10-15 percent of women, while around 43 percent of women have some form of sexual dysfunction. (It’s worth noting, however, that the research here is somewhat lacking, and since the terminology and classification systems surrounding female sexual dysfunction are confusing and complicated, the process of clinical diagnosis is quite difficult.)

To keep up to date with the latest opinions and comments, sign up for our free weekly Voices Dispatches newsletter click here

I quickly realized how common it is to feel sexually “broken” and yet how paradoxically so many of us feel it. The effects of months spent actively focusing on reconnecting with my body and unpicking the layers and layers of confusing lenses I had come through to see and experience my body during intimacy , ultimately went far beyond my ability to orgasm during partner sex – which I finally could.

I’ve since started a monthly event series called Sex Talks, which focuses on opening up more open and honest conversations about sex and the taboo of female pleasure — the kind of conversations I wish I’d been exposed to growing up am.

At the very first event, Billie Quinlan, co-founder of sexual wellness app Ferly, remarked on how important sexual wellbeing is to our overall health and well-being and how often it’s the side of ourselves that we neglect. Part of the problem is that we reduce sex to a physical act, she explained, “rather than recognizing that our sexuality is a living, breathing part of who we are.”

Billie said, “By considering sex as an ‘act’, we relegate it to something that at certain times we may not have time or ‘can’t do’ because we don’t have a partner. We ignore the fact that our sexuality is still there – it is there and needs to be nurtured and cultivated.”

She concluded, “If you’re not nurturing your sexual self, it really shows in your confidence, in your self-worth, and in your self-efficacy.”

At the heart of the problem is sex education—or the lack of it. Like so many, my sex education was pathetic. It boiled down to two core messages: “Don’t get an STI.” And: “Don’t get pregnant.” It was never mentioned that pleasure is a really central part of sex, so I never learned to expect it or after to ask.

Furthermore, the portrayal of sex I grew up with, on television and in films, has continually reinforced the primacy of male pleasure by focusing on male ejaculation as the primary goal of intimacy. There was little evidence that sex involved so much more than just a penis in a vagina. Given that only 18 percent of women can achieve orgasm through penetration alone, it’s hard not to see this as Hollywood’s grand patriarchal patchwork. Is it any wonder that the orgasm gap (aka the discrepancy between the frequency of men and women orgasm) is 30 percent in favor of men during straight sex?

Female sexual pleasure isn’t more complicated, it’s just less talked about. Inasmuch as International Women’s Day is an opportunity to shine a light on the work that should be done daily to accelerate our progress towards gender equality, I would like to suggest that we focus on the importance of female pleasure as integral part of this discussion.

As important as it is for women to be encouraged to get involved, speak out and demand more public space, I have come to realize that self-awareness and confidence are the ability to act, and this cannot be divorced from how we are taught and encouraged to occupy “privacy”. We need women who feel just as safe speaking up for themselves in the bedroom as they do in the boardroom. The personal is always political.

So, on this International Women’s Day, I want to reiterate the words Lucy Litwack, CEO of Coco de Mer, said to me during a previous Sex Talks session: “Respect for female pleasure is respect for gender equality.” It’s on the time that we do a little more to honor that.