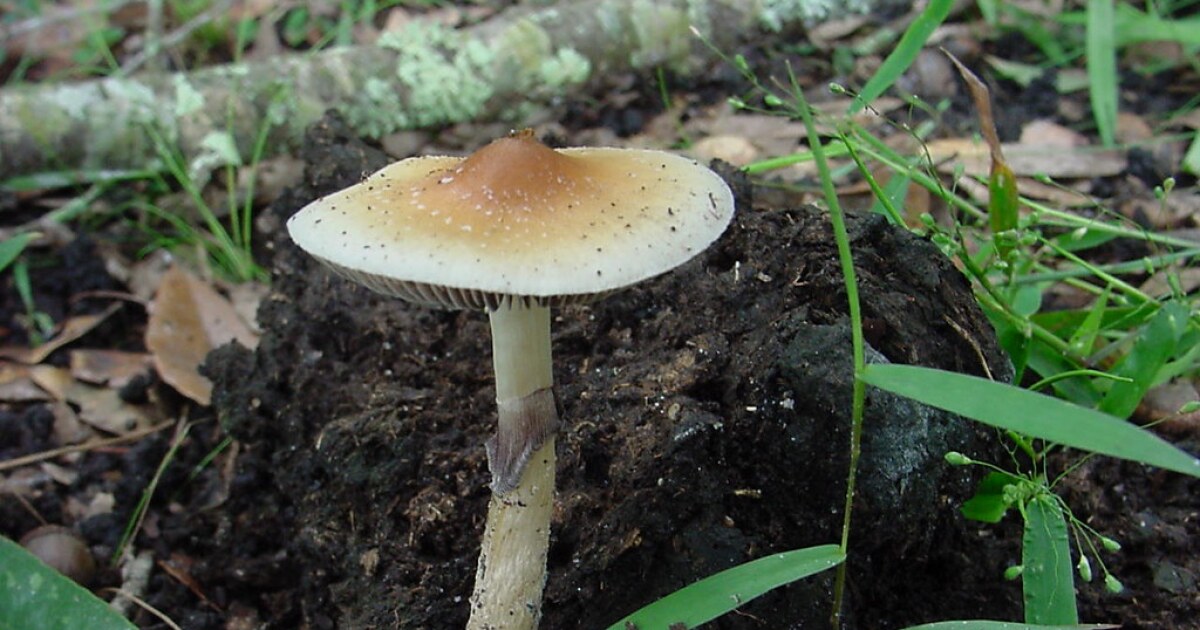 Psilocybin therapy options could be expanded in Hawaii

Stephen Anderson is a Vietnam veteran. The 70-year-old volunteered for the US Army in 1970. When he came back, Anderson said he felt he had to protect himself from the world. This involved considerable self-medication.

Until last September when Anderson tried his first hallucinogenic mushrooms.

“It was in Maui,” said Anderson. “I went to their house and they put a lot of candles and things and music and they gave me some psilocybin. They stayed right by my side the whole time.”

Anderson says he was associated with healing emotions that he felt before Vietnam.

The purpose of the drug, according to Dr. Thomas Cook in creating an altered state of mind. Cook is a psychiatrist and has practiced in Honolulu for six years. He treats patients for anxiety, trauma, thoughts of suicide, chronic depression, PTSD, and other problems.

In his practice, Dr. Cook found that psychedelics benefit his patients at a time when so many are under additional stress and anxiety.

“You don’t want the patient to have the same drug every day,” Cook said. “If you take an antidepressant every day, you will be numb, and you will become less discriminatory and less aware of mood swings.”

Cook says that usually happy people notice when they’re depressed and do something about it.

“But people who are depressed lose that ability, and people who take the same antidepressant every day don’t have large mood swings, either,” Cook said.

â€œWe have many people today who are caught up in repetitive hamster wheel-type negative thoughts. With a psychedelic that is taken sporadically or occasionally, you have a better ability to discriminate, make changes, and adapt. “

Even before the pandemic, the United Nations said depression and anxiety cost the global economy more than $ 1 trillion a year.

Last year the World Health Organization issued a new warning that many people who previously got along well may now be at greater risk due to pandemic stressors.

Psychedelics are increasingly entering the conversation about mental health.

As of 2020, the New England Journal of Medicine has been reporting the benefits of treating depression with psilocybin. Here is a Scientific American article on it. Benefits that extend to the treatment of long-term PTSD and sexual trauma.

Ashley Lukens is a co-founder of the Clarity Project. Her goal is to expand legal psychedelic therapies in Hawaii.

It all started for Lukens in 2017 when she discovered she had a brain tumor.

“In that book, Radical Remission, they said that one of the key factors in curing cancer is eliminating negative emotions and negative stories,” she said. “For me, the relief from my loneliness and pain that I experienced as a child has contributed significantly to my amazing physical health as a cancer patient.”

Lukens had brain surgery that left a residual tumor. She went through a diet and lifestyle restart, as well as a psychedelic experience, after which the stain was gone. Lukens then underwent chemotherapy and radiation.

Since then she has had four psychedelic sessions. Your scans are still clear.

“So being an adult and actually regaining some level of effectiveness in determining your thought patterns and personality is pretty powerful,” Lukens said. â€œI would argue that there are many people who do not get the clarity that psychedelics can give you through mediation and psychoanalysis because there is an ingrained mental block. Psychedelics have shown time and time again that they can help you overcome this barrier. “.”

“That’s something I really love about the work we do with veterans,” said Lukens. “Our veteran community is in crisis. More veterans die by suicide than soldiers in combat. The VA just signed up for clinical trials because it realized the solutions on the table weren’t working.”

It’s not that psychedelics are the easy way out.

“He cried for almost six hours,” said Chris Anderson, wife of Vietnam veteran Steve Anderson. “So it was intense, but when he came back I saw him very differently.”

Chris Anderson says her husband just seems to be more into everyday life after his psilocybin experience, which he calls a celebration.

“When I got through the big rush of celebrations,” said Steve Anderson. “I can tinker with it like a cup of tea. Instead of taking antidepressants, I use microdoses.”

Steve says tiny doses of psilocybin, a mixture of a few mushrooms, are now keeping him on track.

In the 2022 legislature, State Senator Stanley Chang plans to reinstate a bill to decriminalize psilocybin and research into therapies. In the past, Senators Laura Acasio, Les Ihara, Maile Shimabukuro and Chris Lee have supported the effort.

Some local psychiatrists, including Dr. Cook, working with ketamine, a powerful anesthetic with some hallucinogenic effects.

Ayahuasca ceremonies have long been part of the “retreat” scene in Hawaii, especially on Maui and the Island of Hawaii.

Hallucinogenic experiences are induced by brewing a vine with leaves of a bush, both of which grow on the islands. The New Yorker has called ayahuasca “the drug of choice for the kale age”.