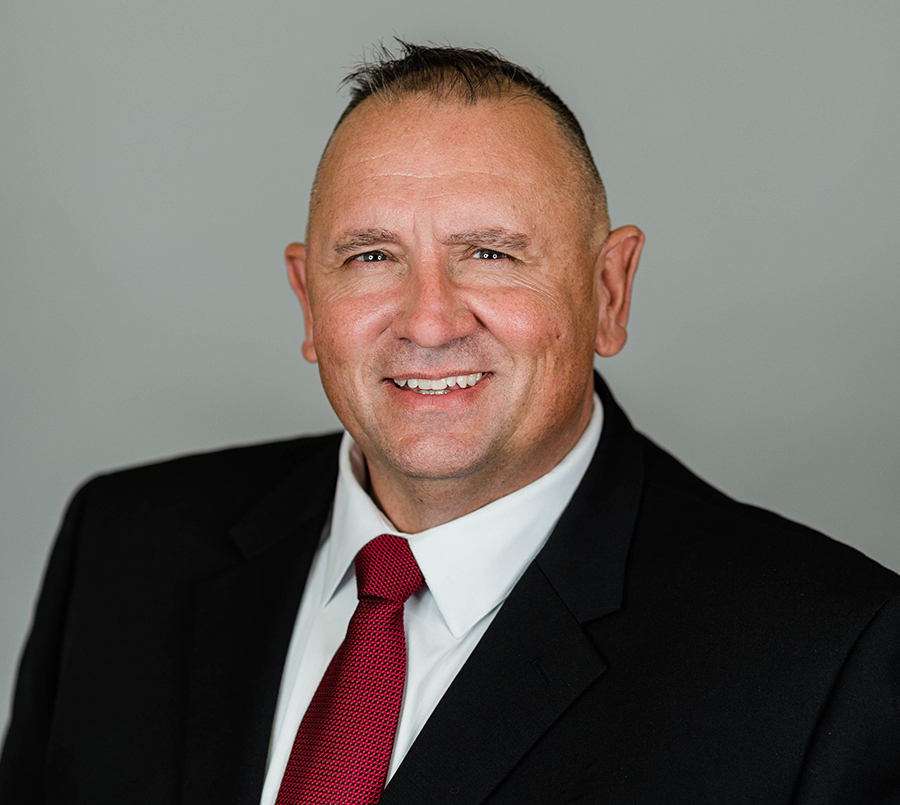 President of Western Nevada College appointed by the Texas School

President Solis has led WNC since May 2018 when he was appointed by the Nevada System of Higher Education (NSHE) Council of Regents to lead Carson City Community College. He will take up his new role in January.

â€œI loved my time here in Nevada, and I firmly believe in WNC’s mission to ensure student success in our classrooms and academic programs as we prepare them to excel in their chosen fields and in their communities as leaders to serve â€, called President Solis. “I made this decision because of the opportunity to serve my home state of Texas and the needs of my family.”

During his presidency, the college became a Hispanic Serving Institution (HSI), increasing Native American enrollment by 22 percent to 77 students across the WNC campus. That growth has resulted in students of color reaching 36 percent of total enrollment, which is a record for WNC.

He also led and supported the WNC Foundation on a capital improvement and relocation project for 1.35 million locations.

“We are incredibly grateful to President Solis for everything he has done to advance NSHE’s student access and success goals at Western Nevada College,” said Chancellor Rose.

Board of Regents Chairperson Pro Tempore Carol Del Carlo added, “We wish to wish President Solis all the best as he continues to help transform student lives through higher education.”

Creating interesting, challenging work for female actresses in their 50s and 60s