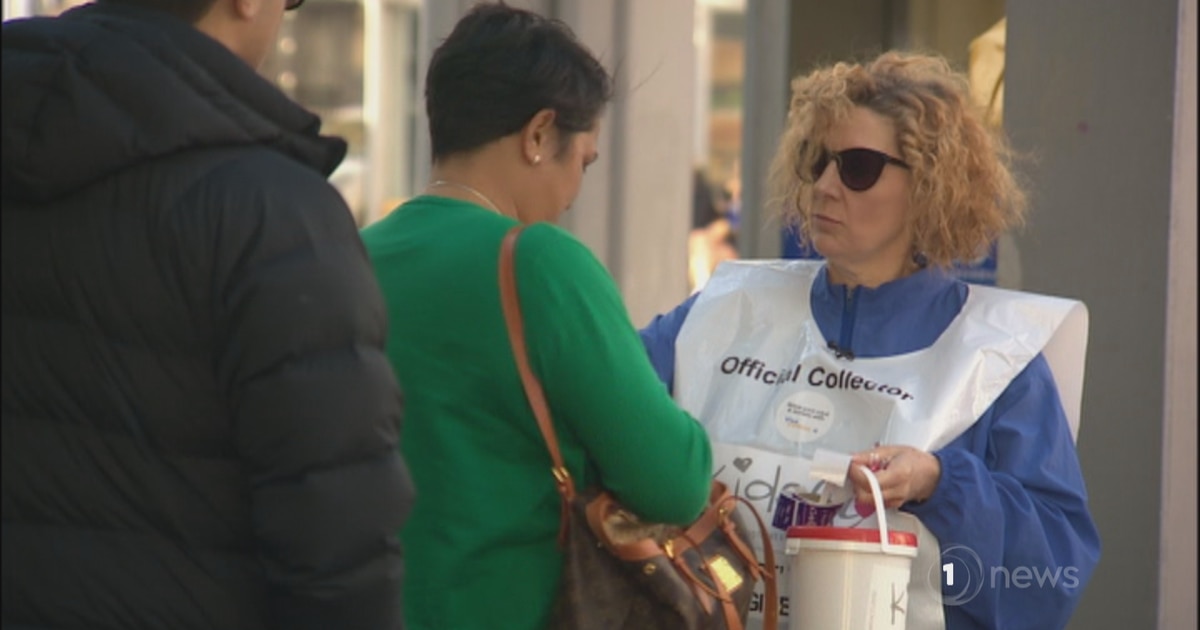 Kiwi charities are being forced to either adapt or lose revenue as New Zealand becomes an increasingly cashless society.

A recent survey by the Fundraising Institute of New Zealand (FINZ) found that 44 per cent of charities have seen reduced income from street appeals over the past three years and 45 per cent are not doing this type of outreach this year.

“The psychology of generosity and having your dollar physically go to a charity is very different than paying through your bank. The challenge for our sector is finding new ways to capture the essence of giving that makes you feel good.”

Underscored by the loss of checks, Berriman saw some of the most loyal donors reduce or give up their gifts altogether.

She explained that the system is already under additional pressure as fewer households donate to charities.

“Those who continue to give are giving more, but the donor pool is shrinking, and the problem of the cashless society is unlikely to improve this situation.”

The Reserve Bank of New Zealand (RBNZ) was working on a cash system overhaul and also recognized the potential risk of a weakened charity sector.

In a statement, RBNZ said: “As people carry less cash, spontaneous donations from street collections are starting to fall. This reduces the resources available to charities and impacts their ability to carry out their important function.”

Globally, according to the RBNZ, there is a growing trend away from cash and towards bank cards and online payments. This was all part of the feedback loop, meaning that the fewer people were using cash, the harder it was for people to get hold of cash, leading to a ‘downward spiral’.

Blind Low Vision NZ was one of many Kiwi charities affected. Fundraising manager Bernadette Murphy said the adjustment has been a “slow transition”.

She said many older donors are frustrated with the move away from checks and the inability to send cash through the mail and need help donating online or over the phone.

However, the organization was now capitalizing on our cashless society to explore new trends such as QR codes and digital wallets.

“People are very comfortable with these donation methods because of QR-Covid-19 scanning and the need for vaccination cards.”

This year Blind Low Vision NZ switched from a street collection to a digital focus. The hope was that this would help mitigate the impact of a cashless society on key fundraising activities.

Berriman agreed that online alternatives are important, but they are too expensive and unattainable for some small, resource-poor charities.

However, due to good communication with donors, she said many charities would gain a foothold.

“We’re seeing organizations reaching out directly to their existing supporters, who have traditionally donated by cash or check, thanking them again for their support and working with them on how they can support going forward, the greatest success in adaptation to change. ”