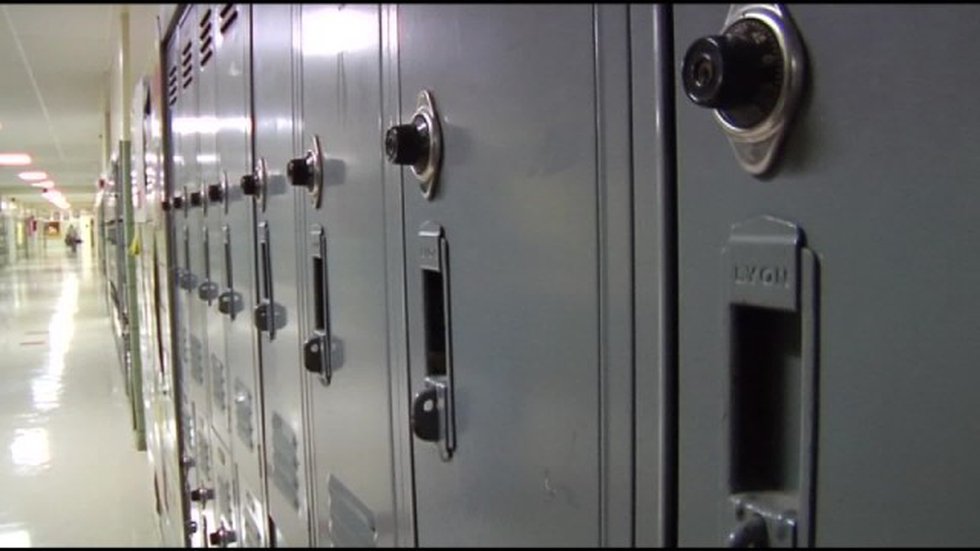 CHARLESTON, SC (WCSC) — A counselor at Moultrie Middle School has been fired and her educator license suspended after the South Carolina Board of Education said she failed to report a student’s sexual abuse.

In April, the state board of education suspended Dana Helms Grow’s license for two years, beginning in June.

Grow was placed on leave in June 2020 after a Charleston County school district investigation concluded that Grow had failed to report information a teacher shared with her regarding the sexual abuse of a student.

She was then released in September 2020.

According to a termination letter from the district, after the student asked Grow not to share the abuse with her family, Grow agreed, later stating that the child was not in immediate danger, and Grow decided not to use her professional judgment in the incident Report.

A health education provider later received a written card from the student describing her situation. According to the district, the instructor went to an SRO to report the incident and then scheduled a meeting with Grow.

County officials said Grow had an opportunity to tell anyone about the abuse at the time, but didn’t do it.