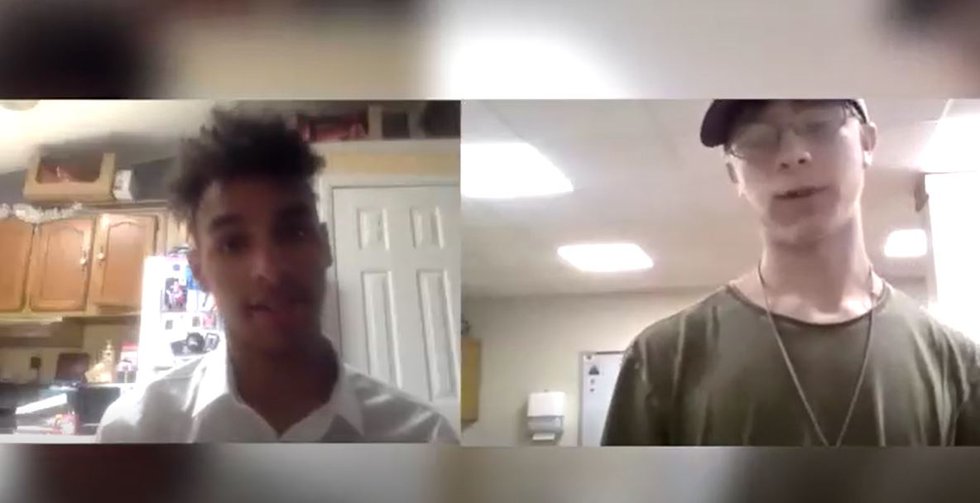 DOVER-FOXCROFT, Maine (WABI) – Your life has value. That’s the message two local teenagers are sending out to the world with their new rap music.

It is presented during a Album Listening Party Tuesday 12th July at Dover-Foxcroft.

Eli Morgan and Mat “Lil Allin” Merrit will share their albums The Vault and Care Package.

Mat began his rap-oriented album two years ago during his sophomore year of high school.

It is produced by Eli and has themes of mental health, addiction and loss.

The two, along with the Maine Highlands Council for the Arts, raise awareness for suicide with the audience group.

It commemorates her boyfriend, Gabe, who committed suicide last summer.

“Suicide is real. It is a problem. and I want to help raise awareness about it,” Merrit said. “It just really helps build that idea that you really aren’t alone.”

“Some older people might think we’re just talking about money and cars, but that’s not what this music is at all. This is about mental health and real things,” Morgan explained.

“It’s positive. It has hope. It’s really something the Commons is very excited about and the Concerts for the Arts are truly honored to be a part of,” said Allison Aldrich Smith, arts coordinator for the Maine Highlands Council for the Arts.

The event begins at 6.30pm on Tuesday 12 July in the Central Hall Commons, Dover-Foxcroft.

Resources will be available for those who may have a need to talk.

Tickets cost $5 and are available online.

The proceeds benefit AFSP.ORG and the JD Foundation.