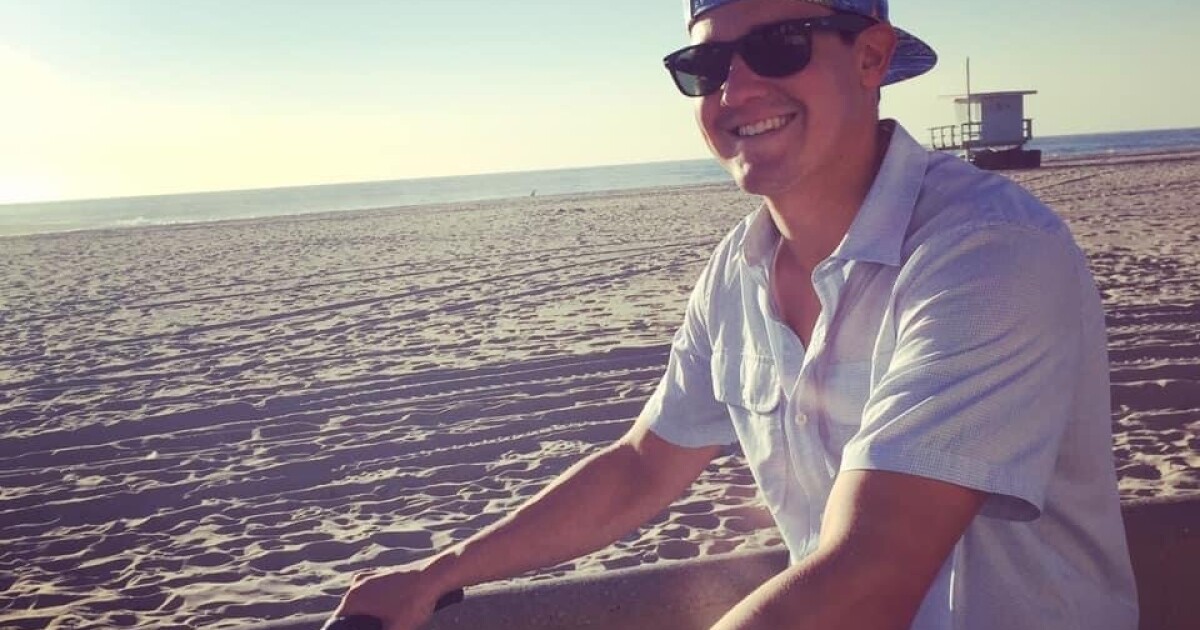 SHAWNEE, Kan. — Transport Brewery and Carl’s Cause partner to raise money for mental health awareness on the Kansas City subway.

After the Specht family lost their son Carl to suicide in 2017, they founded Carl’s Cause, a non-profit organization dedicated to raising mental health awareness.

Carl’s Cause helped fund a mental health navigator at the University of Kansas Health System’s Strawberry Hill Behavioral Health Campus for a year, and the Spechts hope that role continues to be there for those in need.

“She helps people connect resources when they leave Strawberry Hill. She meets not only with the individuals but also with the families to really develop a holistic approach. She works with families of people while they’re impatient and then even connects with them when they’re released and back in the community,” said Kelly Specht, Carl’s mother.

Transport Brewery is hosting a fundraiser on Sunday from 1pm to 5pm and creating a special pale ale to raise proceeds for Carl’s Cause.

It’s called “Carl’s Cause 3 C’s Pale Ale” with each “C” having a significant meaning.

“We’re calling it Carl’s Cause 3 C’s because we’ve always had three ‘C’s: raising awareness, fighting stigma, and connecting resources was kind of our driving force behind what we’ve been doing for mental health,” Specht said.

Mental health resources are listed on the pale ale can.