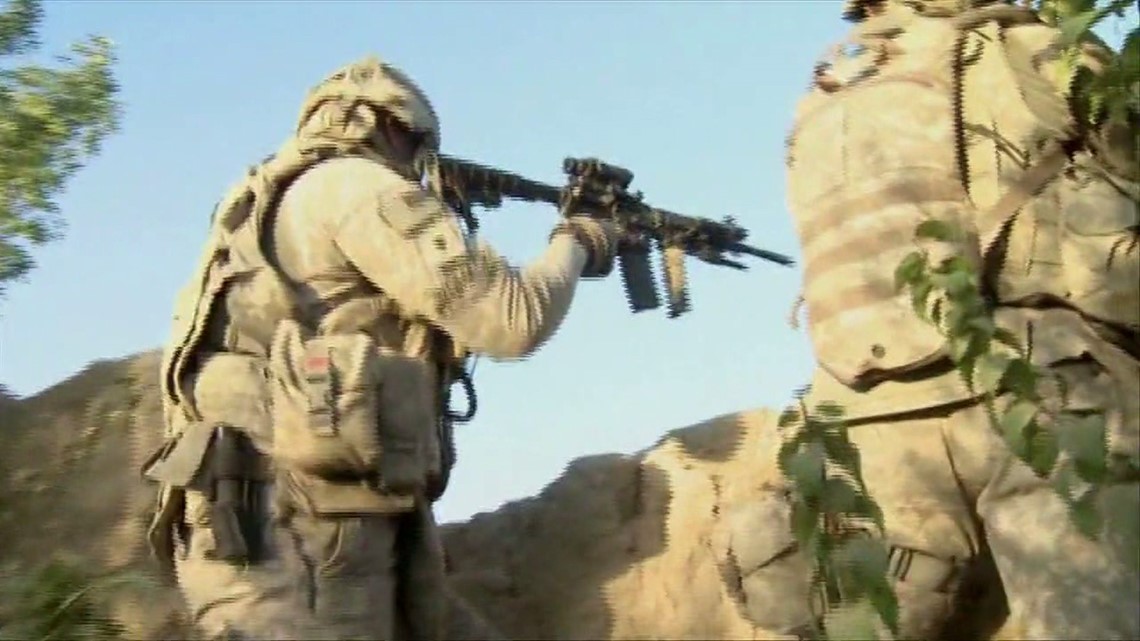 Lawmakers and advocates are raising awareness of veteran suicide

Advocates are working to raise awareness about veteran mental health and suicide.

YORK, Pa. – As people mark World Suicide Prevention Day, advocates are working to raise awareness about veterans’ mental health and suicide. The issue is affecting many families in Central Pa., including those struggling to help veterans who are struggling.

“I lost my son to suicide seven years ago, on August 19,” said Bruce Bartz. “When you lose someone to suicide, you want to keep their memory alive.”

Bruce Bartz runs a non-profit organization called The Bartz Brigade in honor of his late son Trent. The organization champions the mental health of veterans by providing financial assistance to those in need.

“I saw a need for people who were struggling financially, who couldn’t go to a counselor or who couldn’t afford their art supplies, because that was the tool they needed to keep their sanity together,” Bartz explained.

Christine Waltz is part of the For the Love of a Veteran Foundation and works to ensure veterans have access to treatments not provided by the Veterans Administration.

“(It’s called) SGB, stellate ganglia block,” Waltz said. “It’s basically an injection, a very quick procedure, into the side of the neck into a group of nerves called the stellate ganglion.”

The procedure helps reset a person’s fight or flight response and is thought to help improve conditions such as anxiety and depression. Republican State Representative Scott Perry is working to get legislation through Congress to make the treatment available at all VA clinics.

“We are committed to this mission and will stay focused and keep fighting because we don’t want to lose our veterans,” Perry said.

Perry says this legislation is important to take care of those fighting for our freedoms at home and abroad.

“I hope Congress will look at this and say, ‘We can work together and achieve a victory for the American people and certainly for the veterans and do something that we can all agree on.'”