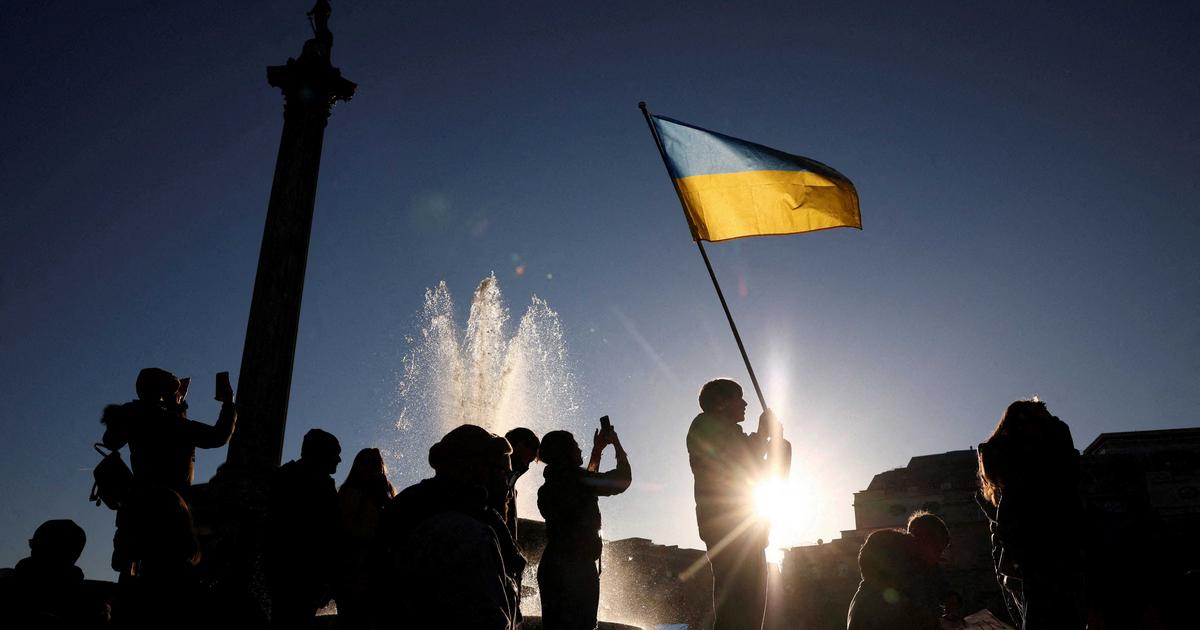 A Ukrainian psychologist suggested other Ukrainians channel their anger at the Russian invasion into making incendiary bombs.

Olha Koba, in an article about hatred towards Russia and its president, told The New York Times that anger and frustration are normal feelings among Ukrainians these days and they should try to use that anger for something productive.

“Anger and hatred in this situation is a normal reaction and it’s important to validate it,” Koba, a Kyiv-based psychologist, told the Times.

“But it’s important to channel it into something useful,” she said, according to the Times, “like making incendiary bombs out of empty bottles.”

“If people are happy about the deaths of Russian soldiers, that’s understandable,” she continued. “There is a subconscious understanding that this soldier will no longer be able to kill loved ones.”

Thousands have taken to the streets in both Russia and Ukraine to protest the Russian invasion that began on February 24. Since then, more than a thousand civilians have been killed in the attacks, according to the United Nations, with the true death toll projected to be much higher.

On Sunday, a Russian attack hit a suspected civilian evacuation checkpoint outside of Kyiv, killing a mother, father and their two children, CNN reported.

On March 2, the Russian government said 498 of its soldiers had been killed and more than 1,500 injured. Ukrainian authorities have claimed that more than 11,000 Russian soldiers have died.

Respect for female pleasure is respect for gender equality