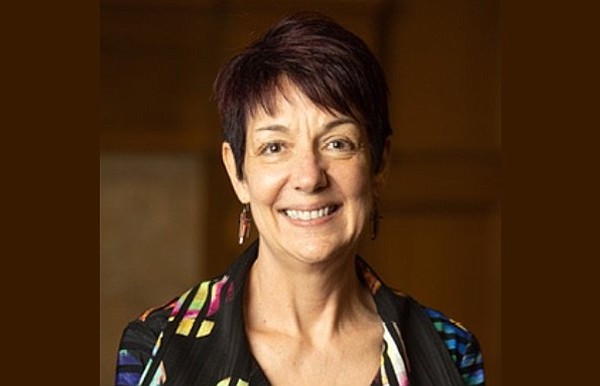 
The academic dean of the University of Arkansas’ Clinton School of Public Service has been named the school’s interim dean.

“DR. Hoffpauir has a broad range of experience and an impressive list of academic and leadership achievements throughout her career and is a natural fit to lead this unique institution while our quest is complete,” said Bobbitt in a statement.

She replaces James L. “Skip” Rutherford III, who announced his resignation in September 2020. His resignation will take effect on June 30th. Rutherford has directed the UA Clinton School since 2006.

Hoffpauir – who once served as Assistant Vice Chancellor for Academic Affairs and Academic Policy at the University of Arkansas at Little Rock – joined the Clinton School in 2011.

School officials said her accomplishments include directing a curriculum review and revision, conducting the school’s first self-paced study, and writing the 10-year program review required by the Arkansas Division of Higher Education.

She helped plan and develop the new online program for Executive Masters of Public Service, which began in March 2018, and expanded the Clinton School’s community partnerships in Arkansas nationally and internationally, the UA System Office said in a press release.

Clinton School students work with partners on projects that are tied to curriculum requirements. During Hoffpauir’s tenure, the school said, the Office of Field Services built a political and curriculum infrastructure that supports partnerships with 44 international host organizations on six continents.

At UALR, Hoffpauir directed the institution’s regional accreditation review by the North Central Association’s Higher Learning Commission, and she designed and established the Social Work Bachelor’s degree, which received full accreditation in 2005.