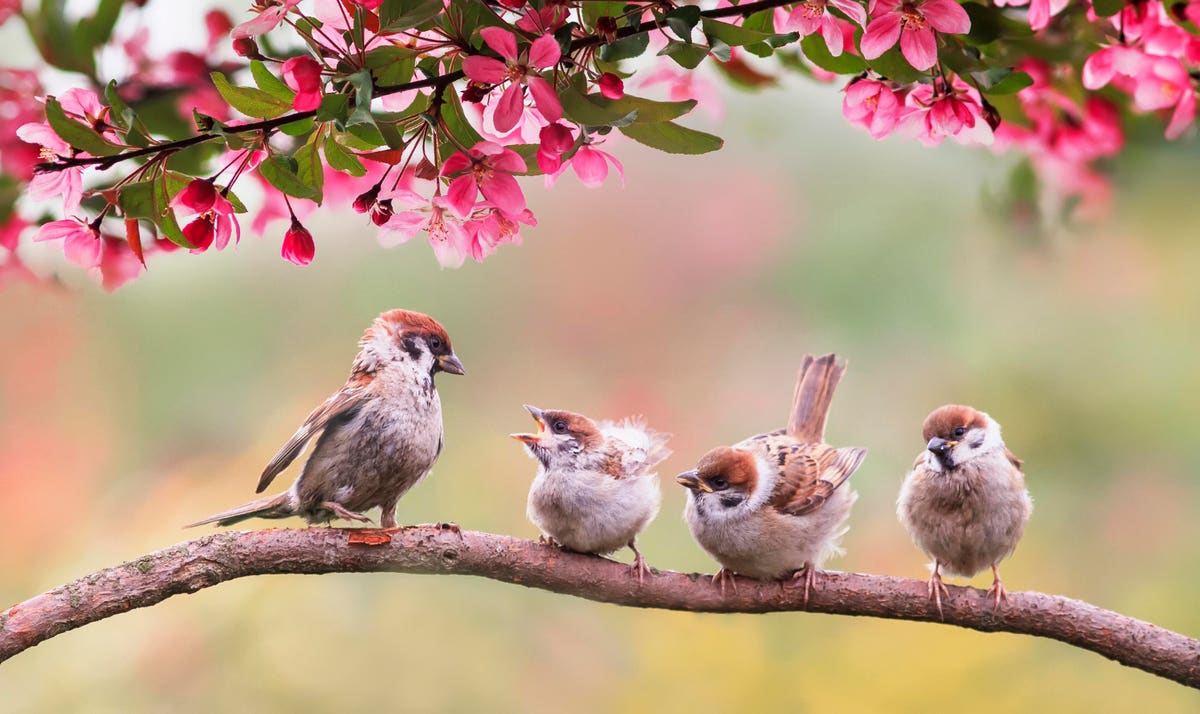 A study published in the UK last week and conducted by psychiatrists and mental health experts at King’s College London found a positive correlation between seeing and hearing birds and improvements in mental well-being and depressive symptoms.

Improvements in mental well-being have been seen in both healthy individuals and those with a confirmed diagnosis of depression, and in some cases the positive effects lasted up to eight hours.

Behind this research is the considerable academic weight of the Institute of Psychiatry, Psychology & Neuroscience (IoPPN) at King’s College London – a world-leading authority on neuroscience findings and citations.

Although previous studies have also suggested an association between listening to birdsong and elation, these studies were based solely on audio recordings.

What is new about the King’s College study is the use of authentic, real-time data collected throughout the day. This was captured using the proprietary Urban Mind app, which asked study participants three times a day if they could see or hear birds, followed by questions about psychological well-being.

The results were compiled and cross-referenced using a large pool of 1,292 participants worldwide, but mainly from the UK, US and European Union.

“There is growing evidence of the psychological benefits of being in nature, and we intuitively believe that the presence of birdsong and birds would help lift our spirits.

“However, there is little research that has examined the effects of birds on mental health in real time and in a real setting. By using the Urban Mind app, we have for the first time shown the direct connection between seeing or hearing birds and positive mood. We hope this evidence can show the importance of protecting and providing environments to encourage birds, not only for biodiversity but also for our sanity.”

Andrea Mechelli, senior author of the study and Professor of Early Intervention in Mental Health at the IoPPN, said:

“The term ecosystem services is often used to describe the benefits of certain aspects of the natural environment to our physical and mental health.

“However, it can be difficult to scientifically prove these benefits. Our study provides an evidence base for the creation and support of biodiversity spaces that host birdlife, as this is strongly linked to our mental health. In addition, the results support the implementation of measures to improve opportunities for people to encounter bird life, especially for people with mental illnesses such as depression.”

In terms of what might lead to increased well-being and a dissipation of low mood from a neurological perspective, it is reasonable to assume that as humans we are neurologically hardwired to respond to cues emanating from the natural environment.

Our early ancestors spent thousands of years roaming the wilderness looking for places to thrive, and those with rich ecosystems made up of birds, plants, and water instilled a sense of hope and confidence.

Fast forward a few millennia, and as spring 2020 was overshadowed by the rapidly evolving global coronavirus pandemic, a later survey conducted by the Natural History Museum in the UK found that 73% of respondents reported hearing louder birdsong.

This was the result of reduced traffic noise as the country entered its first lockdown, and many admitted to feeling calm and comforted at a time of great uncertainty by nature’s gentle reminder that all was not changing.

When it comes to mental health and depression, studies of this type are important because most academic attention has focused on what people are doing to their bodies — whether it’s drug and alcohol abuse, sleep deprivation, or poor diet.

Not enough attention has been paid to external environmental factors such as noise, water, electrical and air pollution and the extent to which these can also influence mood disorders and more serious long-term mental health problems.

As a race, humans live not only within the confines of their own bodies, but also side-by-side with other humans—all united in an overarching environment and ecosystem that produces a shared consciousness and imperatives.

Breathing, smelling, seeing and even hearing these intangibles that underlie the cycle of life could be one of the best ways to remind ourselves of who we are and where we came from, especially during times when we are at the most feeling most lost and alone.