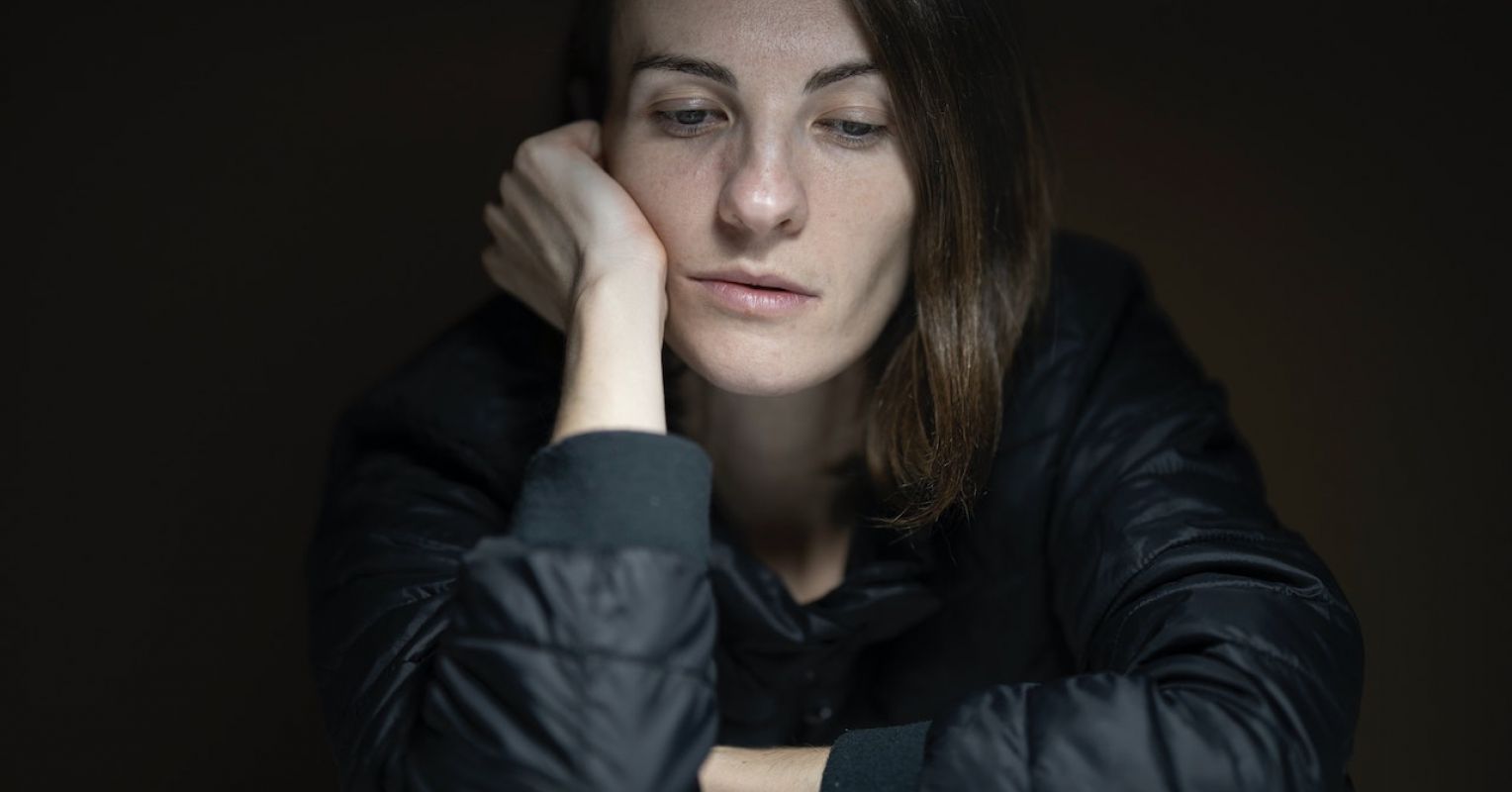 Depression and anxiety are increasing worldwide

I recently came across a study conducted in. has been published The lancet that scared me. The results on depression and anxiety disorders were bleak, and no surprise, COVID-19 was the main culprit.

But COVID wasn’t the whole story as I’ll explain. I also have some (hopefully) helpful advice on mental illness to offer, and I’ll get to that too.

First, a brief summary of the main results of the study.

Key points of the global study

Published in the online version of The lancet On October 8, 2021, and co-authored by dozens of researchers worldwide, the study looked at the prevalence and severity of depressive disorder and anxiety disorders in 204 countries and territories in 2020, when the pandemic was worst. The study’s authors also discussed historical data on the global prevalence of depression and anxiety, which provided context from before the pandemic.

The realities behind the numbers

The researchers discussed possible social and economic reasons why women suffered more from depressive and anxiety disorders during the pandemic. In some cases, these differences existed long before COVID.

Why younger adults have higher prevalence rates of both diseases than older adults, the researchers point to several possible factors. First, widespread school and college disorders affected teenagers much more. Second, younger workers are much more likely to lose their jobs than older workers. And third, the social isolation caused by COVID hits young people much harder than older people.

What that means and some advice

First point: Research has shown that girls and young women can be particularly affected when they see so-called perfect bodies and perfect lives on their social media accounts every day. This ubiquitous influence is likely to do more harm than we are aware of in terms of body image and self-worth, and would logically lead to higher rates of depression and anxiety.

Several studies over the past decade have also shown that the more time young people of both sexes spend on social media every day, the higher their risk of mental health problems, including anxiety and depression.

Second point: Another reason young people under the age of 25 were so affected by depression and anxiety disorders during COVID was that the human brain was still developing at that age. As a result, the brain can be especially vulnerable to things like social isolation, increased drug and alcohol use (both were during COVID), and even domestic violence and poor nutrition. The brain is resilient and can make up for certain deficits, but the harmful effects that occur during its development phase can last for years.

Third point: The researchers discussed the alarming fact that rates of depression and anxiety disorders have never decreased since accurate measurement began in 1990. This means that the prevalence has either stayed the same or increased from year to year, although there are now more support services, mental health facilities, and other interventions available worldwide than ever before.

Here is my take

First, mental illnesses like depression and anxiety disorders are still far too stigmatized. Although care for these conditions has improved and is more readily available in many parts of the world, people still shy away from treatment because of stigma. That is certainly the case in the United States

Second, having supplies is one thing, but another thing enter to. In the US, for example, people are often uninsured so they cannot afford psychiatric care. Or they have insurance but their plan doesn’t adequately cover mental illness, despite parity in mental health care over the past decade. Another reason for lack of access is that there is no mental health facility nearby, as is often the case with people in rural areas.

Third, the rise in mental illness went hand in hand with the drug epidemic that has ravaged the United States and other countries for the past 20 to 30 years. One pushes the other up in terms of prevalence and vice versa. A person who is dealing with both addiction and a co-occurring condition like depression or PTSD is very common in the addiction treatment I work in.

Fourth point: Part of the reason COVID has had such an overwhelming impact on our mental health is because it slowed or stalled much of our mental health care. For example, things like drugs for depression or anxiety got harder to replenish, so compliance rates plummeted. Nobody wanted to go to the pharmacy for their medication! People who received drug treatments containing suboxone, methadone, and other helpful drugs suffered the same disorders.

The same applies to our weekly or monthly therapy sessions. Some of this mental health care could be done remotely, but that didn’t work for many people. Finally, there are all the other non-medical support that many people depend on, such as yoga or meditation classes, fitness workouts, or the run we do every Wednesday morning with our training partners. Many of them fell by the wayside due to COVID fears.

Fifth point: Here is some advice. We’re still getting out of the COVID chaos, but as of now, at the end of October 2021, the Delta variant seems to be finally ebbing away here in the US Mental Health, Therefore, I urge you or a loved one to seek help when it is needed.

Hopefully you have some options for grooming. If you have a family doctor, you can always start there. Make an appointment ASAP and when it’s time to visit, be honest about how you feel. There is no need to turn or pedal gently. Ask about the next steps.

If you haven’t seen your therapist during COVID or haven’t seen one from the start, you should definitely make an appointment in the calendar. Most mental illness providers see people in person again and have safety protocols to keep you safe. The risk of COVID infection is extremely low in these situations.

Another great option is a telemedicine mental health visit. COVID changed that landscape forever, and you now have many remote options. Psychiatrists are offering telemedicine sessions more than ever, partly because they are reimbursed by health insurers at an amount comparable to on-site visits. Use this newly opened window!

Finally, if you are really struggling with your alcohol or drug use, or a suspected mental illness and it is affecting your life, it may be time to consider inpatient treatment. And you know what? It could be the most productive time you have ever spent.

If a friend or family can recommend a facility for you, that’s great, give them a call. Otherwise, do a search for “inpatient mental health” and you will likely find a few places nearby to check out. Again, this could be the smartest move you will ever make.

Pure Leaf’s ‘Power of No’ advertisement focuses on mental health