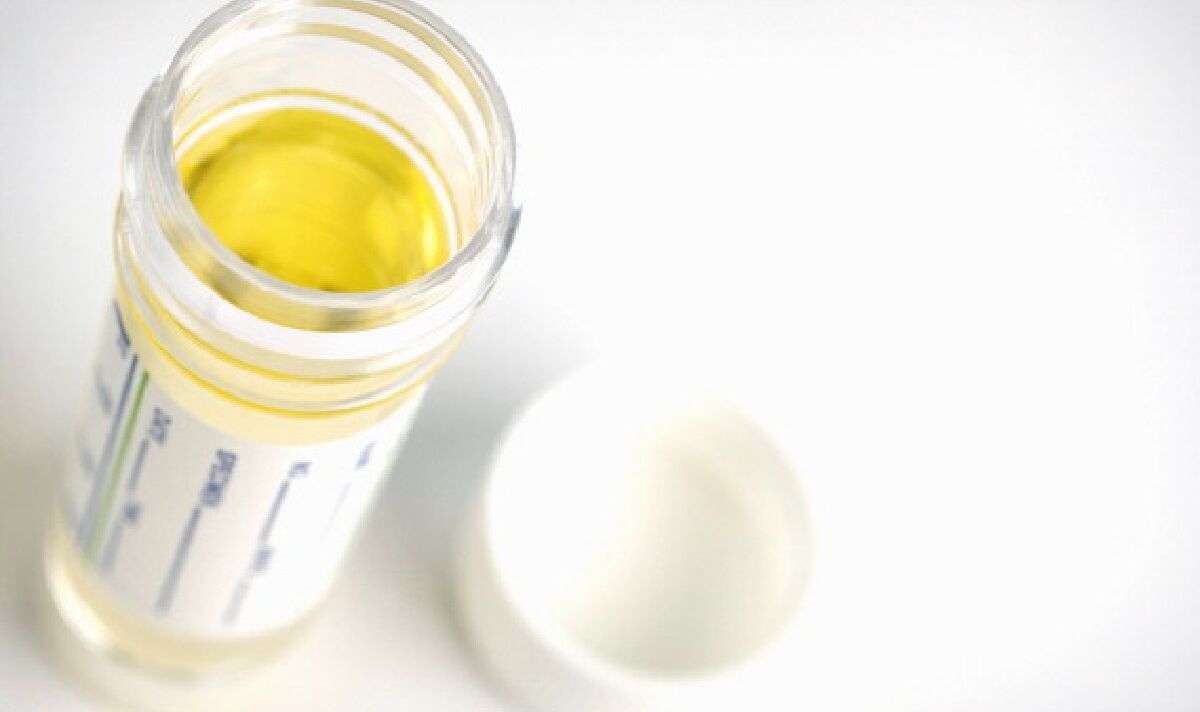 British company Small Pharma is leading the first regulated trial of psychedelic therapies that could treat conditions like depression. Thanks to Brexit, a number of companies have been given clearance to test the unusual and radical treatments under new rules drawn up after the UK left the EU.

The studies will include 42 people with depression and will follow a phase one study in healthy volunteers.

Thanks to Brexit, the Medicines and Healthcare Products Regulatory Authority (MHRA) has created an “Innovative Licensing and Access Pathway (ILAP)” that will enable a faster process for testing medicines and getting them to patients.

Patients receive a 20-minute psychedelic experience that may include hallucinations, followed by a two-hour therapy session.

The news comes as the UK is taking the EU to court for blocking access to international science programmes, including the £80billion Horizon Europe scheme. As part of the Trade and Cooperation Agreement (TCA), it was agreed that the UK would participate in Horizon, Copernicus and Euratom.

“By all logic, trying to ban British scientists from the Horizon program will do enormous damage to Europe and is a self-defeating target.

“It is also completely wrong to link these things, which under commercial law they are not allowed to do at all.”

Sir Iain added: “They make a fuss when something happens to them, but they take the law into their own hands very quickly.

“The truth is the government has a very strong case.”

PSYCHOLOGY: THE PSYCHOLOGY OF TROLLING – Newspaper