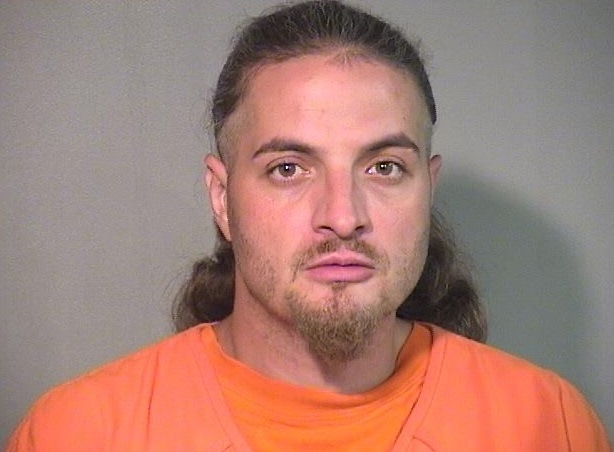 90 days in prison, anger management for man who slammed on officer’s foot in Woodstock

A McHenry man has been sentenced to 90 days in jail and anger management counseling after he slammed a door at the foot of an officer in Woodstock and allegedly punched the officer.

Thomas W. Gallo, 35, of the 4000 block of West Kane Avenue in McHenry, was charged with two counts of aggravated assault against a peace officer, a Class 2 felony.

A criminal complaint filed in McHenry County Circuit Court alleges that Gallo pushed a Woodstock police officer backwards with his forearm on August 1.

Gallo then intentionally slammed a door on the officer’s foot, according to a grand jury indictment.

Court documents show the officer was trying to investigate a domestic disturbance complaint at an apartment when the battery struck.

Gallo entered into a negotiation agreement with the McHenry County Attorney’s Office this week.

He pleaded guilty to an amended charge of resisting a peace officer, a Class A misdemeanor.

In turn, prosecutors dismissed both of Gallo’s felony charges.

Gallo will serve 29 days in prison and is scheduled to be released on July 28.

An educational tradition in a family with Marion roots