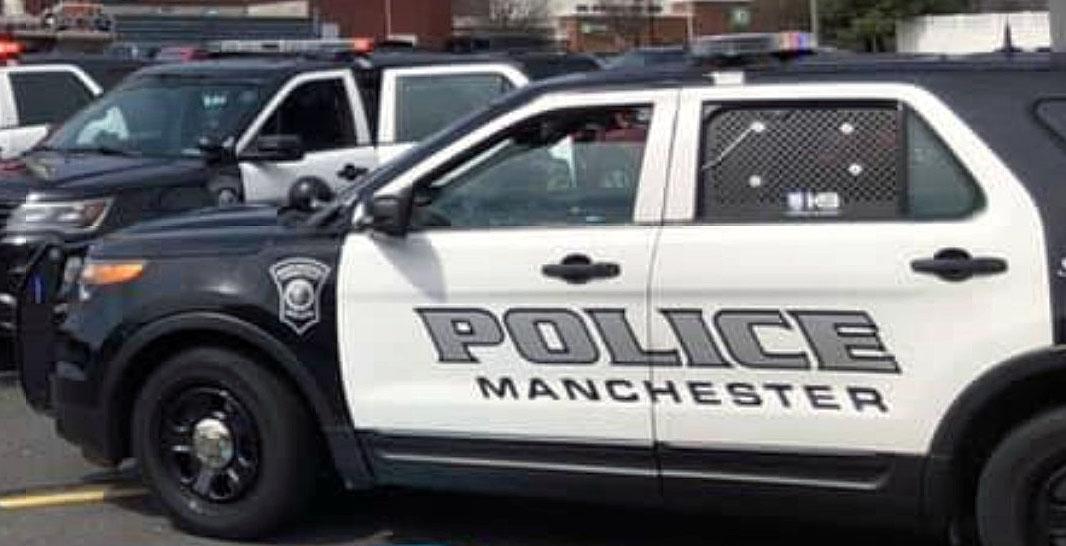 MANCHESTER – A government expert determined that Zaniya Wright’s death on Saturday was a murder when counselors were provided at Illing Middle School after news of the seventh grader’s death was spread.

Chief Medical Examiner James Gill said an autopsy on Saturday revealed that Wright was strangled and died from a compression of her neck. Her death has been classified as murder, Gill said.

The 13-year-old girl, who was reported missing to police by her mother at around 8:30 p.m. Thursday, was found dead in the basement of the South Adams Apartments on Olcott Street around 8:30 a.m. on Friday, Lt. Ryan Shea during a press conference on Friday.

Shea described the basement as a common area for the building that is not tied to any particular unit. He did not say what led the investigators to the building. It was unclear how long her body had been in the basement.

On Saturday the lieutenant said there was no news on the case, but on Friday investigators said “everything is in our power” to understand the circumstances that led to the girl’s death.

In a letter to the public school community on Friday, Manchester school principal Matthew Geary confirmed that Wright was in seventh grade in Illing.

“I would like to offer our sincere condolences and prayers to Zaniya’s family, her many friends, and the people in our entire community who are traumatized by this terrible news,” Geary said. “For everyone who knew Zaniya both in school and in the community, this is a heartbreaking and incredibly sad day.”

Geary said counselors were made available at the school on Friday and Saturday “to assist students who want an adult to speak to them or even just provide a safe place to mourn”.

School officials on Saturday declined to address rumors that Wright had been bullied at school, which a family friend mentioned to WFSB on Friday.

Shea said investigators would try to speak to anyone who might have seen or spoken to Wright between her missing person report and the finding of her body.